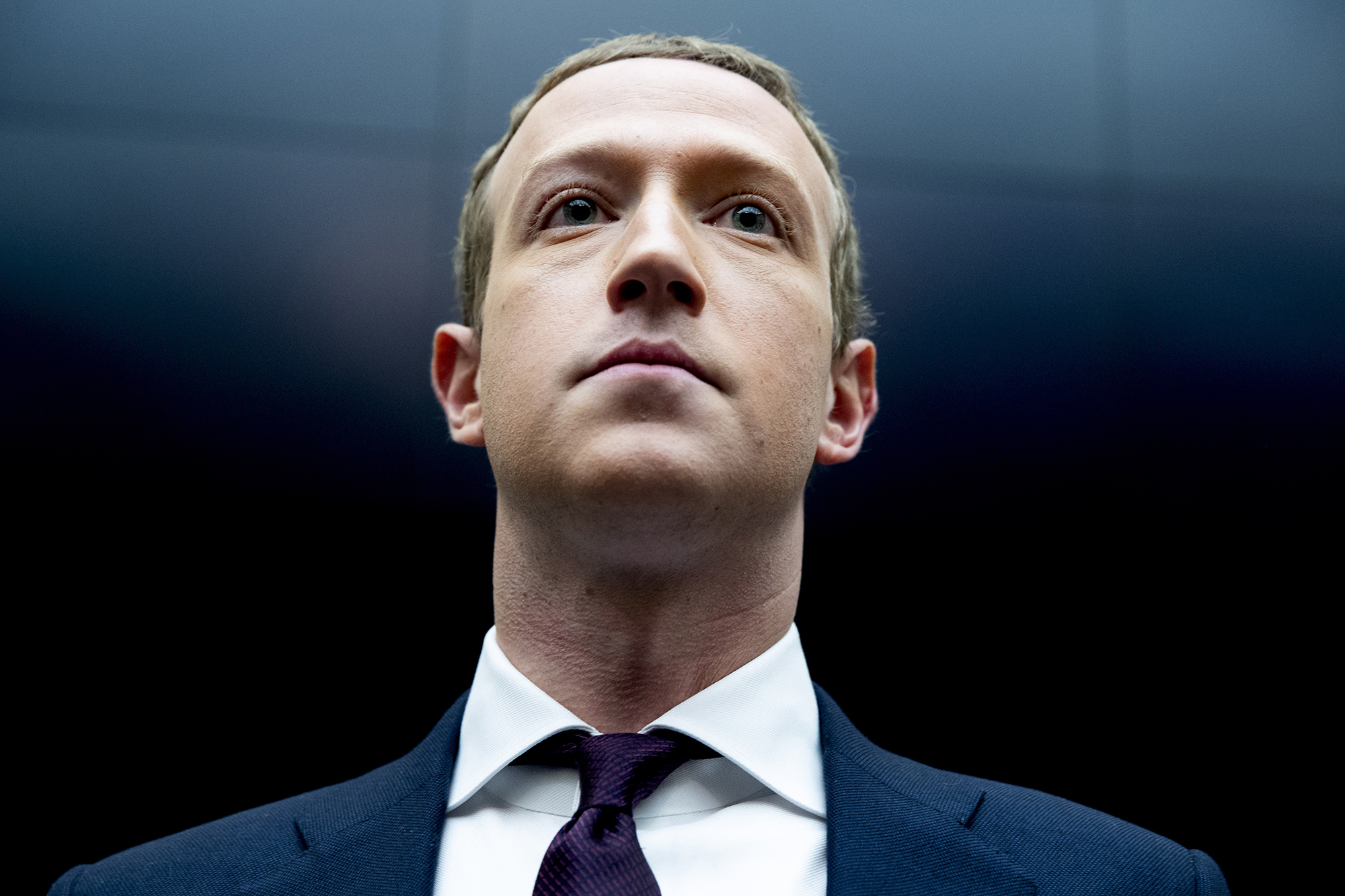 Facebook CEO Mark Zuckerberg called for reforms to one of the US’ most important internet laws Thursday as lawmakers pledged to tighten their regulatory grip on social media companies.

During his third congressional hearing in six months, Zuckerberg made the case for updating Section 230 of the Communications Decency Act while defending his firm from criticism that it has failed to snuff out misinformation.

“We believe that connectivity and togetherness are more powerful ideals than division and discord and that technology can be part of the solution to the challenges our society is facing,” he told the House Energy and Commerce Committee. “And we are ready to work with you to move beyond hearings and get started on real reform.”

Zuckerberg’s virtual testimony alongside Twitter CEO Jack Dorsey and Google CEO Sundar Pichai came amid moves by congressional Democrats to ramp up scrutiny on Silicon Valley in the wake of the Jan. 6 Capitol riot, for which they say social media firms bear some responsibility.

Both sides of the aisle have called for changes to Section 230, a 1996 law that protects online platforms from legal liability for content their users post.

Zuckerberg said large platforms like Facebook, Twitter and YouTube should only receive that protection if they have systems in place to remove “clearly illegal” content, such as posts involving sex trafficking or terrorism — though he argued they shouldn’t be held liable if a piece of such content slips through the cracks.

He also said big players should have to put out reports on the prevalence of harmful content on their platforms, something Facebook does each quarter. Dorsey and Pichai said they were open to some of Zuckerberg’s proposed changes.

“For smaller platforms, I think we need to be careful about any changes that we make that remove their immunity because that could hurt competition,” said Zuckerberg, whose company is facing twin antitrust lawsuits from the Federal Trade Commission and 46 states.

Despite Zuckerberg’s openness to change, lawmakers needled the tech executives over their struggles to tackle misinformation while vowing to impose tougher laws.

When Rep. Mike Doyle (D-Pennsylvania) asked the three CEOs whether their platforms bore responsibility for the deadly Capitol insurrection, only Dorsey said yes, though he added that the “broader ecosystem” had to be considered.

“Self-regulation has come to the end of its road,” said Rep. Janice Schakowsky (D-Illinois). “The regulation that we seek should not attempt to limit constitutionally protected freedom of speech, but it must hold platforms accountable when they are used to incite violence and hatred.”

Take the Over on these low win totals