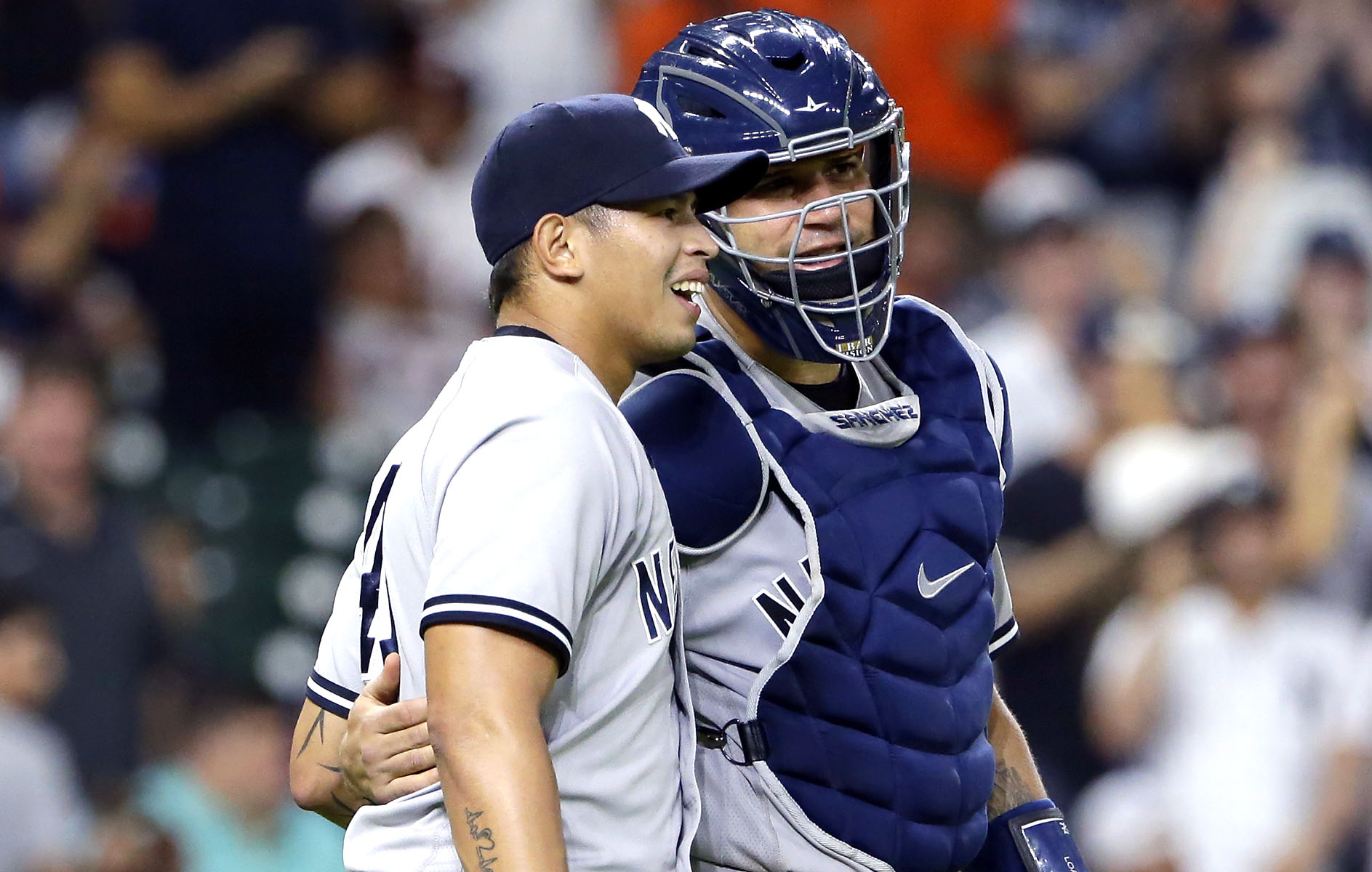 One of the Yankees’ best late-game options out of the bullpen has hit the shelf.

Jonathan Loaisiga, who has become an important high-leverage option, especially in the wake of Aroldis Chapman’s struggles, was placed on the COVID-19 injured list Saturday. Manager Aaron Boone would not disclose whether Loaisiga has tested positive for the virus, experienced symptoms or had a close contact — all possible reasons for going on the IL — but said he was “day-to-day.”

“Health and safety protocols. We’ll leave it at that for now with him going on,” Boone said before the Yankees’ game Saturday night in Houston. “He’s good. He feels good.”

Loaisiga, who owns a 2.11 ERA in 36 appearances, pitched the ninth inning of Friday’s 4-0 win after Chad Green worked the seventh and eighth. Green has recorded the only save for the Yankees since Chapman imploded for a third straight appearance last Sunday, but he was expected to be unavailable Saturday after throwing two innings Friday.