WWE is sabotaging its women’s division 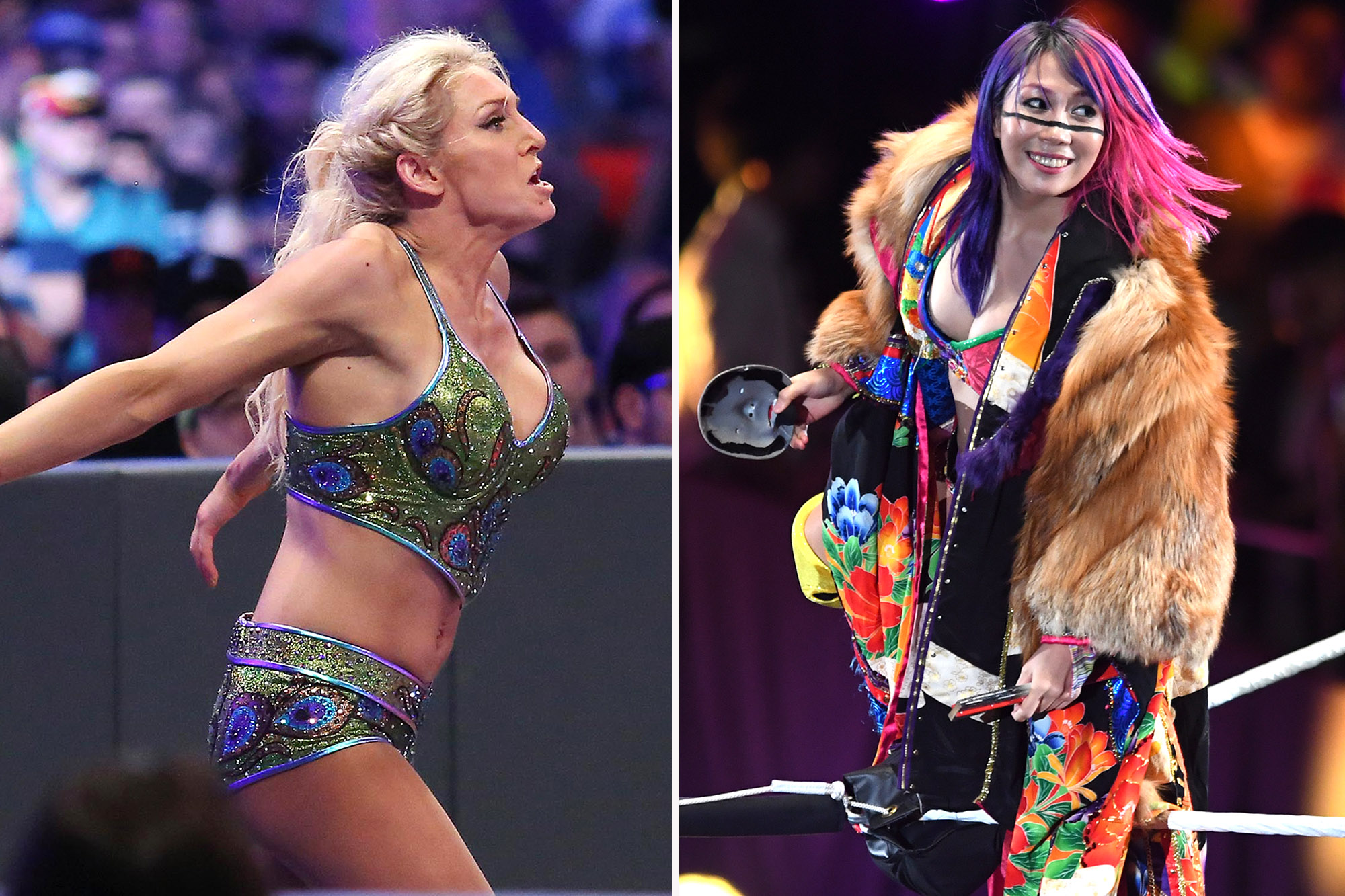 WWE is letting down its women’s division.

The group that has been one of the company’s biggest strengths over the past five years is starting to become the victim of questionable booking, less compelling creative and the lack of new main event stars. While the issues have plagued the SmackDown women’s roster less than the others lately, the case can be made the talented performers in the division aren’t being used and showcased as well as they could be.

Let’s start with Asuka. She hasn’t defended her Raw women’s championship since Nov. 23 against Lana, a win by disqualification. Her most recent clean victories as Raw women’s champion came when she submitted Zelina Vega — who has since been released by WWE — at Clash of Champions on Sept. 20, 2020, and the following night on “Monday Night Raw”. Asuka’s last singles win came against Shayna Baszler on Raw on Dec. 7 and is 1-5-2 overall so far in 2021.

Since then, Asuka has been thrust into the women’s tag team championship picture. First with Lana before eventually teaming with Charlotte to win the belts from Shayna Baszler and Nia Jax — only to lose them a little more than a month later as the fourth-wheel in a storyline between Charlotte, Ric Flair and Lacey Evans.

Asuka was supposed to put her Raw women’s title on the line against Evans at Elimination Chamber, but the match was scrapped with Evans pregnant in real life. Evans earned the title shot by winning a match again Charlotte as part of a bigger storyline that has her involved in a relationship with Ric Flair with some sexual overtones.

The whole angle was more about the tense relationship between the Flairs than it ever was about Evans. It also means the creative for the original title match at Elimination Chamber had little to do with Asuka — unless it was going to set up an angle with her and Flair. No replacement opponent was found for her that night. Asuka is one of WWE’s best in-ring performers and a standout during the pandemic. She hasn’t been treated like that recently.

It makes you wonder if WWE is just buying time for WrestleMania 37 for a match between Asuka and Flair. Maybe new-mom Becky Lynch returns the next night on Raw to start a program with the winner. Things appear to be headed that way as Flair looked disgusted and dismissive after mistakenly hitting Asuka and costing them a tag match against Baszler and Jax on Raw last week.

The lack of new challengers also makes it even more imperative that WWE hits with Rhea Ripley, who has all the tools to be a legit star. Ripley, who was announced to Raw, needs to win and keep winning until she’s ready for a title shot.

The situation around Asuka ties into the issue facing the women’s tag division. The titles, for the most part, have been used to keep top-level singles stars on TV when they are out of the main event picture. While there have been exceptions — the IIconics (Billie Kay and Peyton Royce), Nikki Cross and Kairi Sane — but former singles champions or main eventers Asuka, Flair, Baszler, Jax, Bayley, Sasha Banks and Alexa Bliss have played major roles holding the tag belts.

While it’s easy to understand wanting to keep your stars on television, they should be used to elevate other talents or create storylines specific to the tag division. We just got through a very good team breakup storyline with Banks and Bayley. It should be a little while before we see that again.  Instead, we also see eventual WrestleMania opponents Bianca Belair and Banks team up and lose at Elimination Chamber. (On a side note, WWE didn’t even take the time to mention on SmackDown that Belair could have also picked NXT women’s champion Io Shirai.)

Banks, who should be made to look strong heading into WrestleMania, took a pin at Elimination Chamber after Carmella’s sommelier, Reginald, attempted to help. At worst, that could have played out on SmackDown with the pay-per-view match going to a real team in the division.

Why not give the much improved Ruby Riott and Liv Morgan a run with belts after all these years or Mandy Rose and Dana Brooke. Lana had three different partners in recent months from Natalya to Asuka to now a very good pairing with Naomi. Why not give them a well-deserved moment in the sun? Natalya does so much to help the other women’s wrestlers. Tap into real life and give her a protégé she is trying to groom to win the belts with. That could be what they are doing with Tamina or trying to have a monster heel ready for either Banks or Belair.

Jax and Baszler are such dominant forces WWE could try to build an underdog story for one of these teams who have already been positioned in that way. Having Naomi and Lana beat them would complete Lana’s story arc, but the peak opportunity for that may have passed.

All of it shows a troubling pattern of WWE not putting its talented women in the best position to succeed. It’s something that can start to be fixed in a big way by WrestleMania if WWE is indeed just bidding its time. But as of now, WWE is letting its women’s division down in a big way.