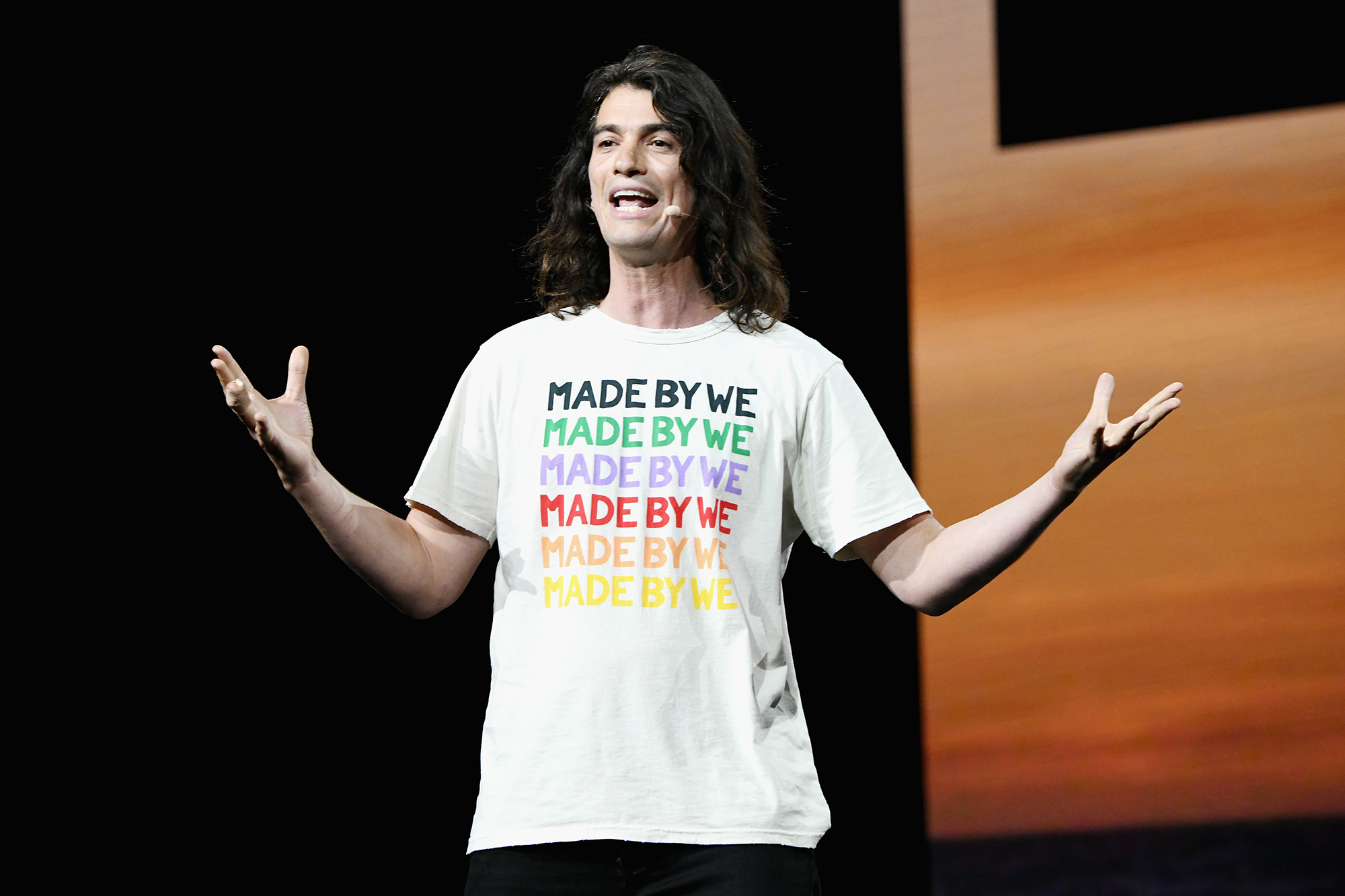 The WeWork co-founder is discussing a settlement with SoftBank that would cut his payout from the Japanese investment giant roughly in half, according to reports.

Neumann and WeWork filed separate lawsuits against SoftBank last spring after it abandoned plans to buy $3 billion worth of shares from the office-sharing giant’s investors.

But the parties are nearing a deal that would put SoftBank — which is now WeWork’s majority owner — on the hook for just $1.5 billion of that, including nearly $500 million that would go to Neumann, The Wall Street Journal reported Monday.

SoftBank would get 10.5 percent of WeWork’s stock from the firm’s early investors in exchange for that pile of cash at a rate of $19.19 a share, the price it initially agreed to pay, one person familiar with the deal told CNBC.

WeWork declined to comment on the talks, which are reportedly not guaranteed to produce a final agreement. A spokesperson for SoftBank did not immediately respond to a request for comment Tuesday.

If it goes through, the settlement deal would trim about another $500 million off the $1.7 billion exit package Neumann was supposed to receive after he stepped down as WeWork’s CEO in 2019 following the company’s failed attempt at an initial public offering.

SoftBank honcho Marcelo Claure, who also serves as WeWork’s executive chairman, said in October that Neuman would no longer get a $185 million consulting fee he was promised because he “violated some of the parts of the consulting agreement.”

The reported settlement discussions came amid reports that WeWork would take another run at going public by merging with a special purpose acquisition company. That’s a publicly traded shell company that hitches itself to another firm which then takes over its stock listing.

WeWork has been in talks about joining forces with a SPAC called BowX Acquisition Corp. in a deal that could value it at roughly $10 billion, according to the Journal. That’s well below the $47 billion valuation the company was believed to be worth before Neumann bungled its first IPO.

Before he stepped down under pressure, reports swirled that Neumann promoted a party culture at WeWork that included him smoking weed on a private jet. He was also accused of not doing enough to rein in spending at the money-losing company.