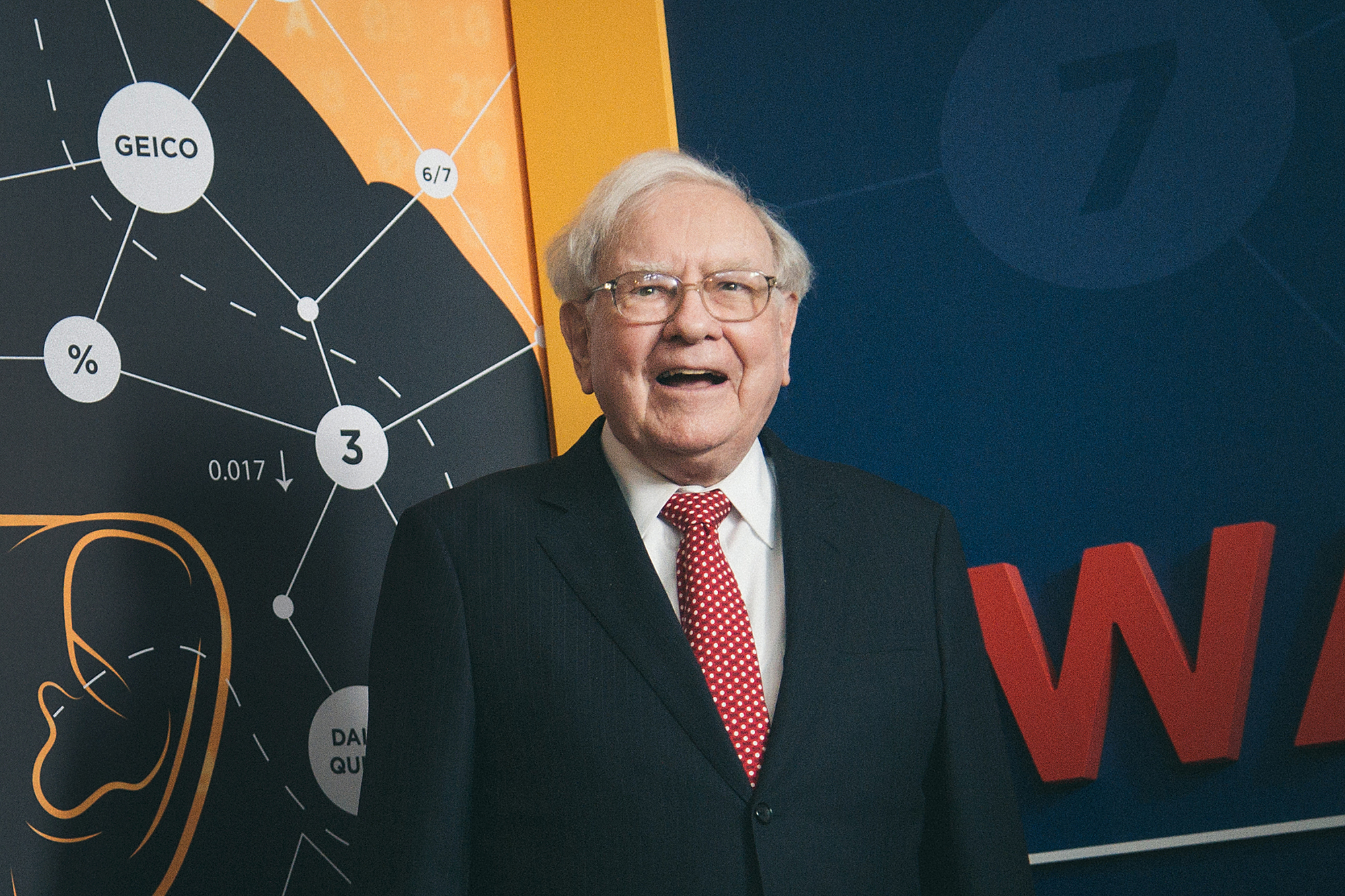 Warren Buffett’s fortune reached $100 billion on Wednesday, as investors drove the stock price for his company Berkshire Hathaway to a record level.

Buffett’s net worth, as measured by Forbes magazine, comes almost entirely from owning about one-sixth of Berkshire, a roughly $600 billion company.

Berkshire’s stock price has surged higher in March, with its Class A shares surpassing $400,000 on Wednesday.

That came after the Omaha, Nebraska-based company on Feb. 27 said fourth-quarter operating results improved despite the coronavirus pandemic, while gains in Apple and other stocks fueled a $35.8 billion overall profit.

The 90-year-old Buffett’s net worth would be higher had he not in 2006 begun donating his Berkshire shares to the Bill & Melinda Gates Foundation and four family charities.

Buffett had previously owned nearly one-third of Berkshire, and his donations totaled more than $37 billion when they were made.

Berkshire was a failing textile company when Buffett took control in 1965. It now owns more than 90 businesses such as the Geico car insurer and BNSF railroad, and ended last year with $281.2 billion of stocks.

One of the world’s most celebrated investors, Buffett was once the world’s richest person but has been bypassed by several executives whose companies’ stock prices have risen faster.

Before this year, Berkshire’s stock had trailed the Standard & Poor’s 500 including dividends over the prior decade.

The stock has outperformed in 2021, and some analysts raised their price targets this month.

Hospital for Special Surgery to expand with $35 million gift