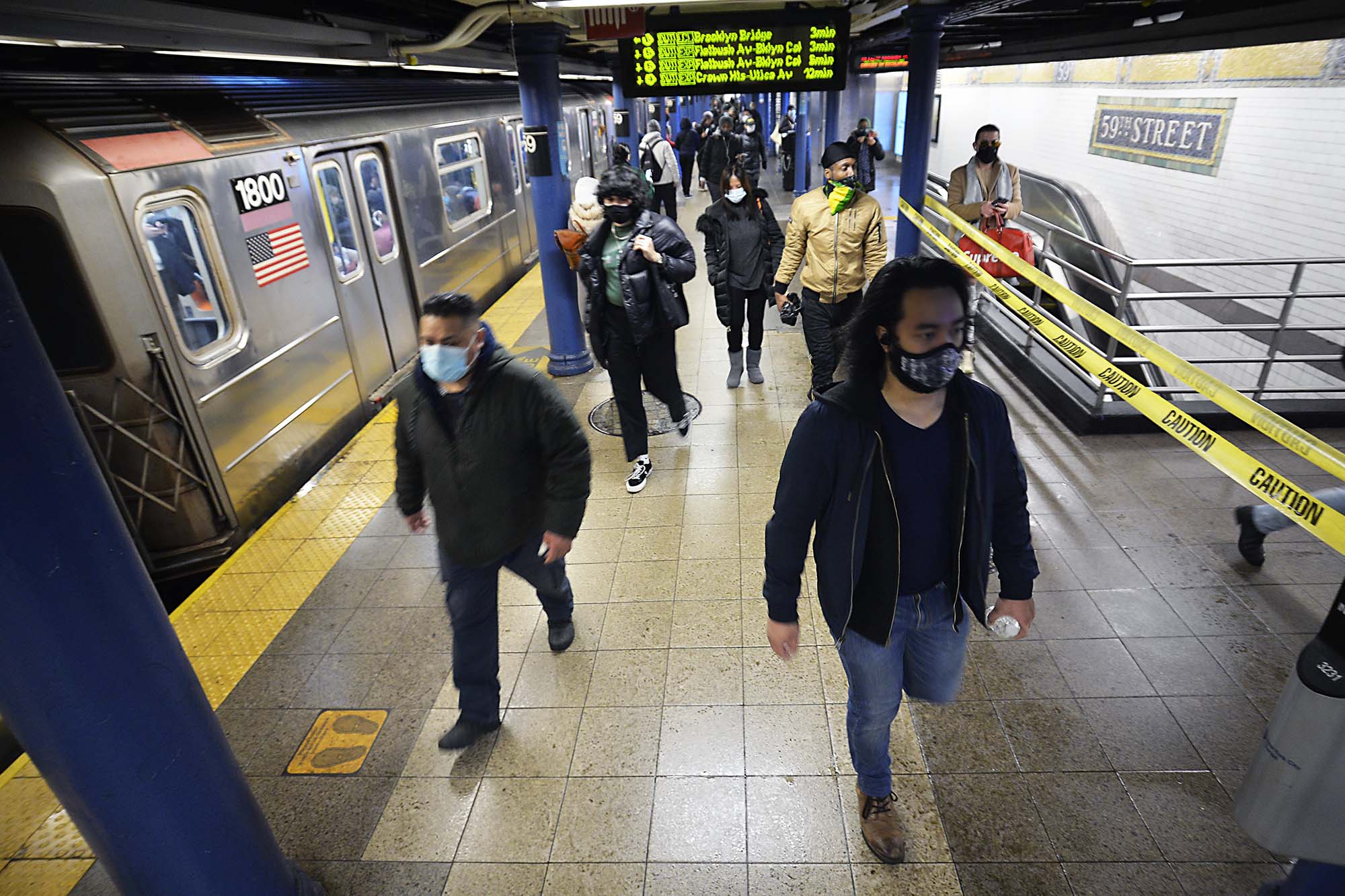 A man slashed two straphangers during a squabble on a train in Manhattan early Tuesday, cops said.

The two 42-year-old victims — at least one of whom was an UPS employee, according to police sources — got into an argument with a 22-year-old man on a downtown N train at Lexington Avenue and 59th Street around 4:45 a.m., authorities said.

The suspect slashed both men on the hands and arms, police said.

The victims managed to hold their attacker at the station, and a bystander called 911, police sources said.

He was taken into custody with charges pending.

Both victims were taken to Weill Cornell Medical Center for their injuries.

The nature of the dispute was not immediately known.

The incident is the latest in a surge of recent attacks on the rails.

The NYPD and MTA have said they are beefing up the number of cops patrolling the system.

ESPN’s Dan Dakich ‘violated’ me with his words