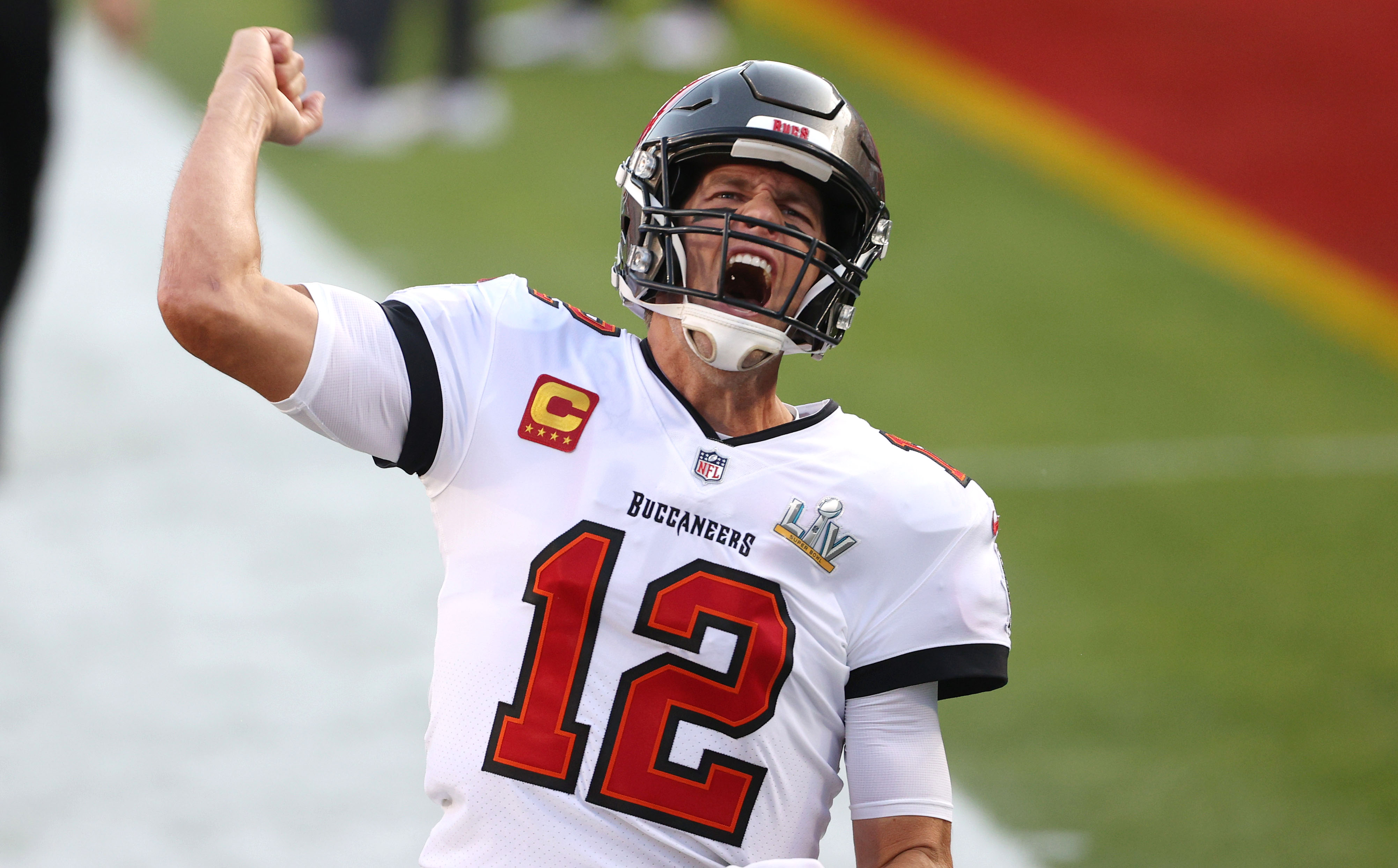 Tom Brady keeps setting records, and this time, he didn’t even play.

A rookie card for the 43-year-old Brady sold for a record $1.32 million on Thursday on PWCC Marketplace, an online auction house and repository for cards.

The card — an autographed 2000 Playoff Contenders Championship Ticket piece — was purchased by known card collector James Park, a big Brady fan. The card was graded eight with a 10 grading on the signature.

“I lived in Boston for 10 years and so am a huge fan of Brady,” Park said in comments posted to PWCC Marketplace’s Instagram account. “I’ve also had a love of collecting cards since I was a kid. Given Brady’s uncontested status as GOAT in football, this card is an important piece of sports history and of any collection.”

Brady — who won his seventh Super Bowl in February and stopped Patrick Mahomes from winning his second — beat the Chiefs quarterback in another area.

The $1.32 million Brady memento is believed to be the highest price paid for a football card, surpassing a recent Mahomes card that sold for $861,000 in the beginning of February.

The card for the 25-year-old Mahomes — a 2017 National Treasures autographed piece — was graded a nine and was one of just five of that specific card. That sale broke the previous record, which was held by another Brady card that sold for $555,988 in January, according to ESPN.