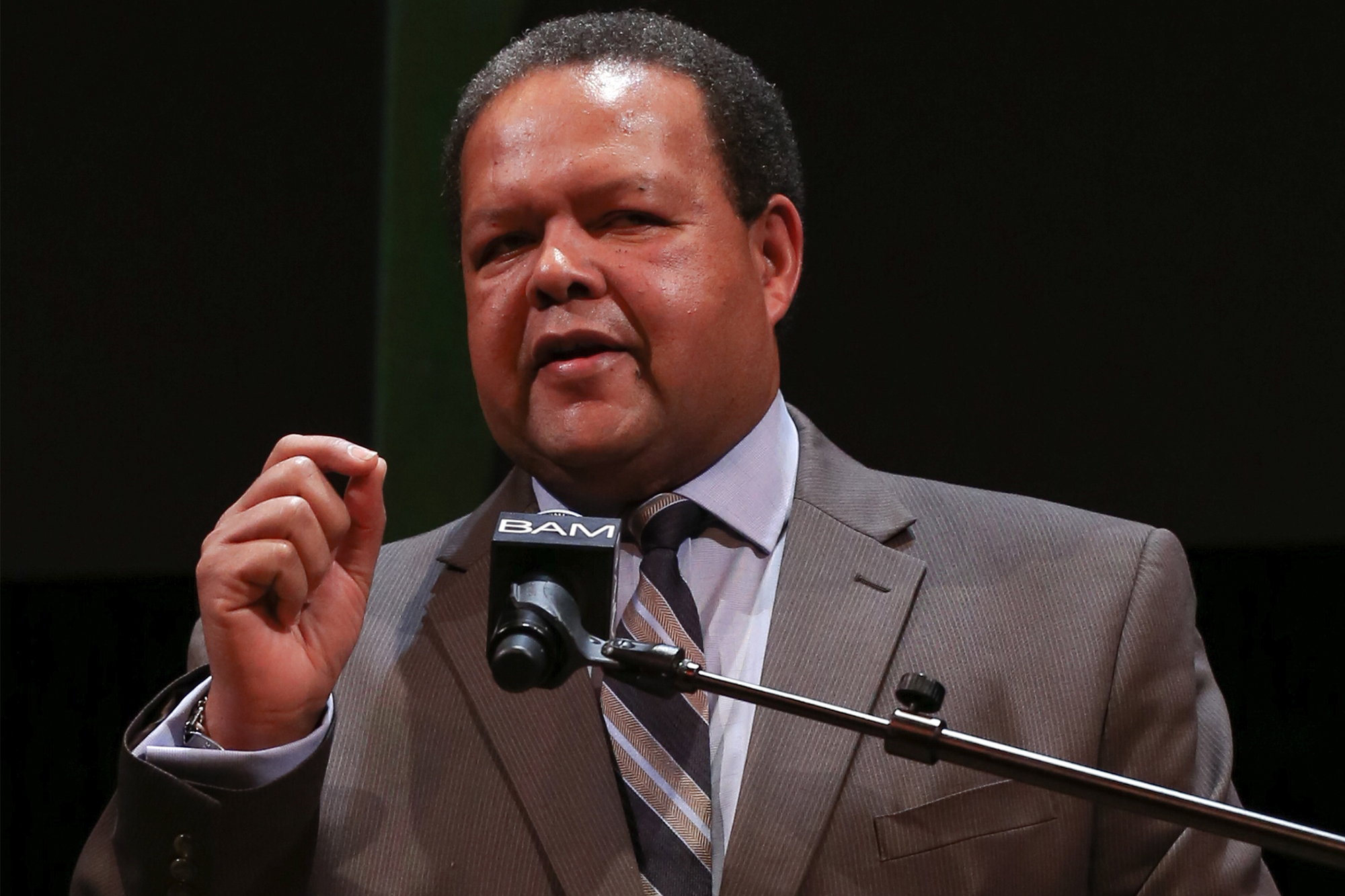 Rudy Crew is making a hasty departure as president of Medgar Evers College, announcing just days ago that he was leaving this weekend instead of at the end of the academic year in June.

Crew, 70, was set to quit last year after he was named the front runner to head the DeKalb County Schools in Georgia. But the district went with another candidate, prompting Crew to stay on at the Brooklyn college, part of the public City University of New York.

Myrlie Evers, the widow of the slain civil rights leader for whom the school is named, slammed the CUNY board for allowing him to stay, saying the college had become a national “embarrassment” and needed new leadership.

A CUNY spokesman said an interim president “will soon be named to lead the college for the remainder of the academic year, as the national search for a new president enters its final stages.”

Crew is leaving to be a senior fellow at CUNY’s Institute for State and Local Governance although he will not be paid in the position, the spokesman said.

CUNY Chancellor Felix Matos Rodriguez said in a letter sent Friday to the college community that he was “more committed than ever to build on the indelible legacy of civil rights icon Medgar Evers, whose name the college proudly carries, and do all we can to fortify and strengthen MEC for the college’s next 50 years.”