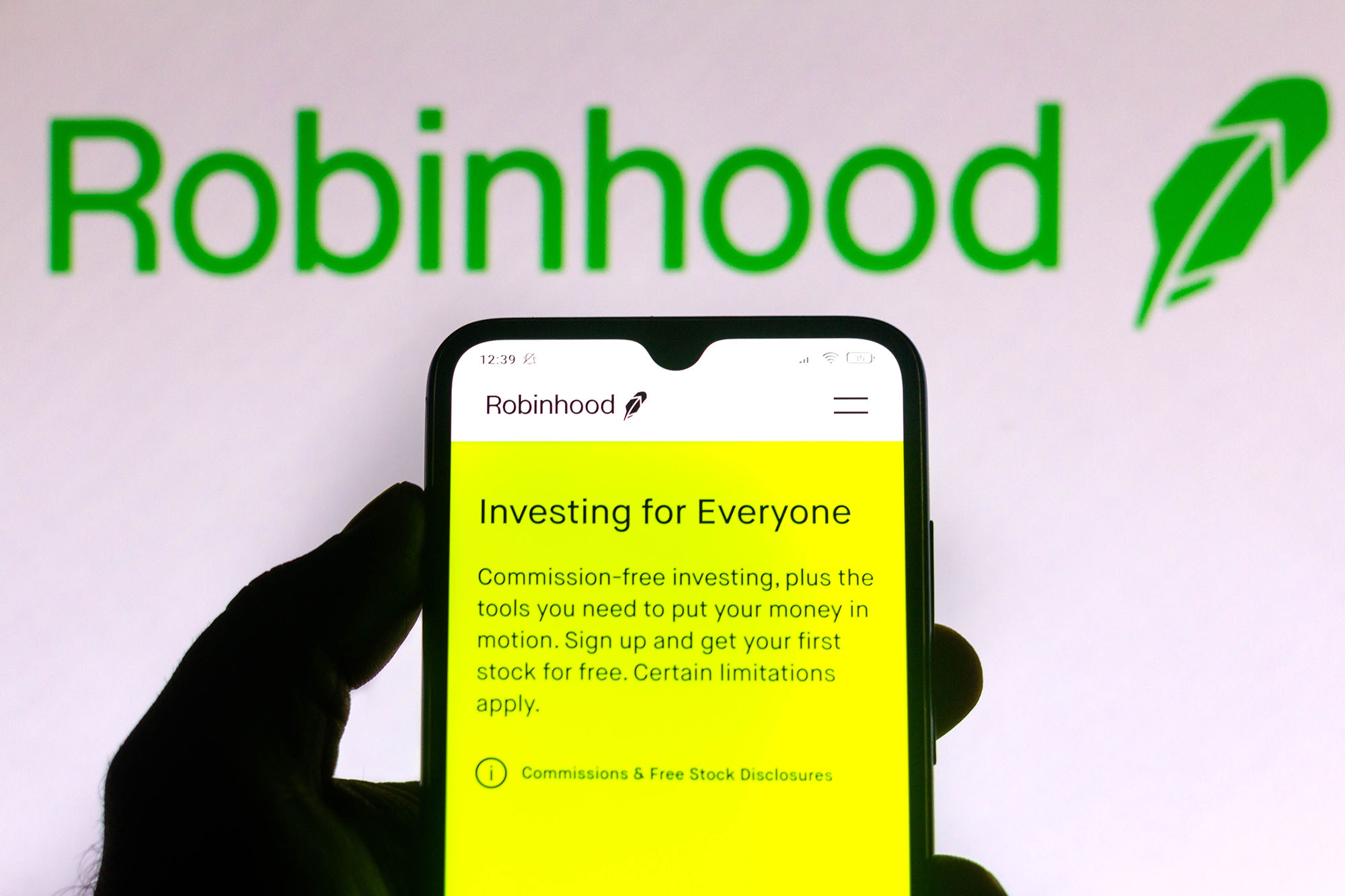 A spokeswoman for Galvin did not respond to a request for comment.

Galvin, the state’s top securities regulator, in December filed an administrative case accusing Robinhood of using aggressive tactics to attract inexperienced investors and failing to prevent outages on its platform.

He accused the app-based service of using strategies that treated trading like a game to lure young, inexperienced customers, including having confetti rain down for each trade made on its app.

The case is the first enforcement action brought under a state fiduciary rule adopted in September that raised the investment-advice standard for brokers.

Regulators are seeking a fine and order requiring Robinhood to engage a compliance consultant to review its platform and policies. Robinhood has denied wrongdoing.