Queens and Manhattan borough presidents call on Cuomo to resign 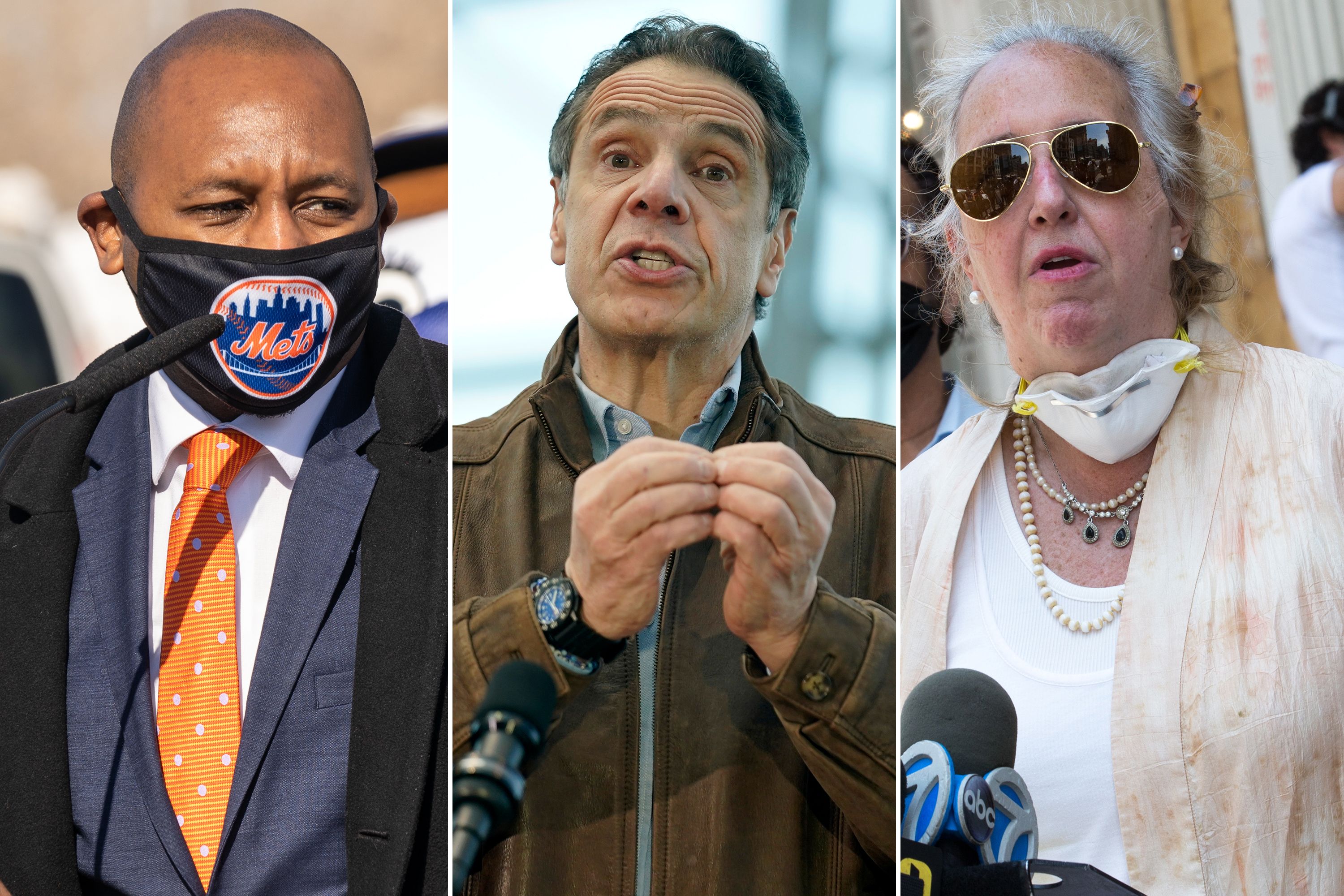 “While we support the ongoing investigations, we believe that the experiences recounted by the now seven women who have come forward warrant a call for the Governor’s resignation,” the pair said in a joint statement Saturday. “We cannot condone this behavior and don’t believe that government can work effectively amid, nor should it try to work around, such a serious situation.

“New York needs a leader at this critical time during our State’s history – a leader with integrity and a leader in which all New Yorkers have confidence,” they continued.

Their call for Cuo to go is only the latest in a lengthy and growing list of city, state and federal Democratic lawmakers calling for his removal. On Friday Sens. Kirsten Gillibrand and Chuck Schumer both called for Cuomo to step down.

The top two contenders the New York City mayor’s race, Andrew Yang and Eric Adams, have made the demand as well.

The governor has maintained his innocence though he did offer an apology last week over any comments or actions that may have made people “uncomfortable.”

State Attorney General Letitia James has opened an independent investigation into the allegations, while a simultaneous impeachment inquiry has been opened by the New York State Assembly.

Cuomo has vowed to hang on, insisting to reporters Friday that he would not bow to “cancel culture.” He spent Saturday in Albany touting the state’s vaccine rollout.