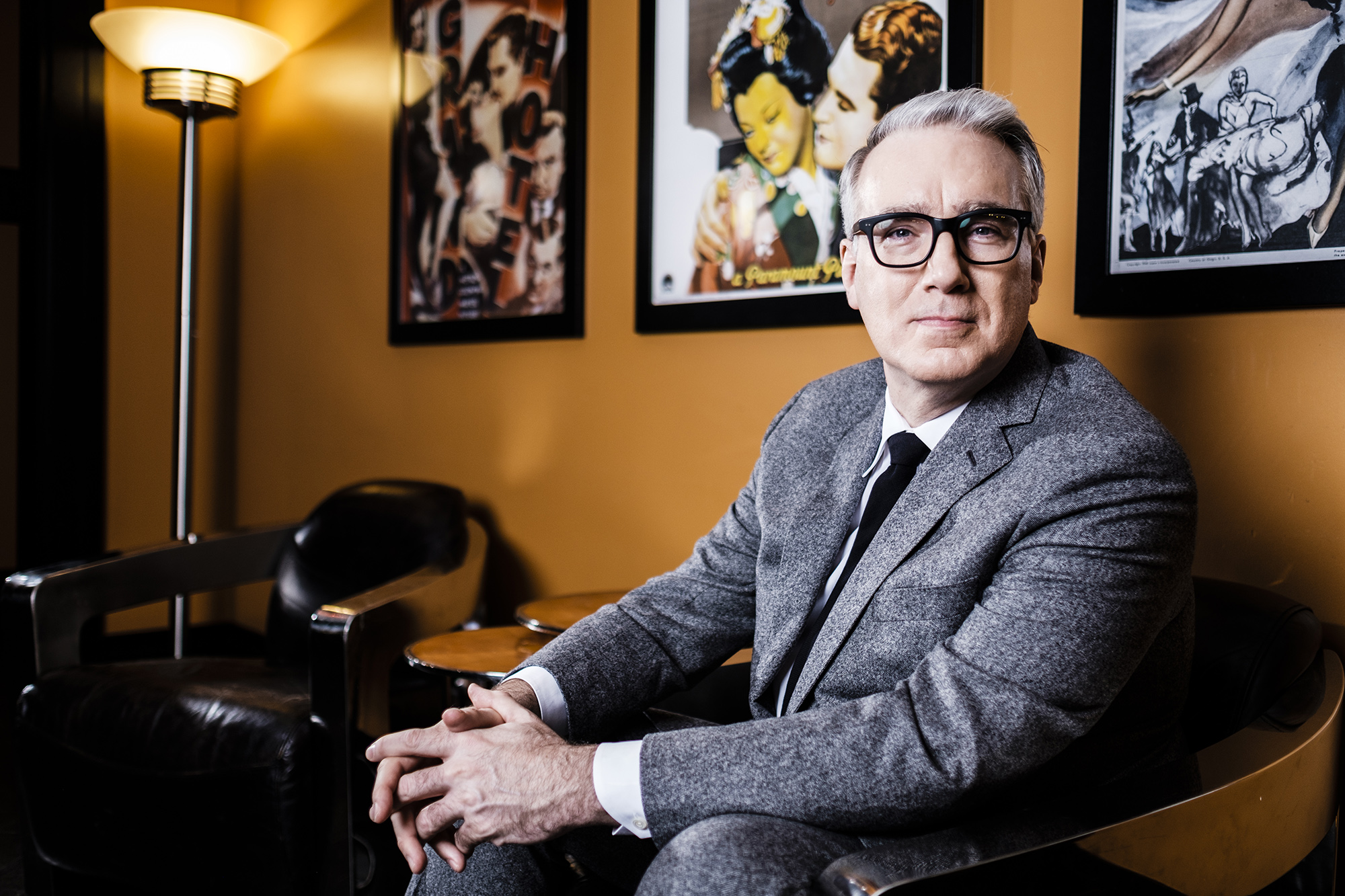 Left-wing political pundit Keith Olbermann is drawing heat again, this time after he said that Texas shouldn’t get the COVID-19 vaccine.

In response to a tweet from Texas Gov. Greg Abbott who announced the end of the state’s mask mandate, Olbermann tweeted: “Why are we wasting vaccinations on Texas if Texas has decided to join the side of the virus?”

The tweet sparked a pile on across the Twittersphere with people from both sides of the aisle chastising the former ESPN and MSNBC talking head.

“Ah yes millions should be left to suffer and die because their Governor (who they are already trying to oust) is a festering pile of feces…or…or hear me out…we could support the communities he plans to sacrifice,” tweeted writer Mikki Kendall.

“I just think it’s wrong to make gross generalizations about the lives and potential deaths of an entire population. It is mean-spirited and unhelpful on every front,” wrote a Dallas Morning News reporter, Evan Grant.

This isn’t the first — and likely won’t be the last — time the bombastic Olbermann has been in hot water after voicing his opinions.

Last November, he was slammed on Twitter for calling President Trump “a whiny little Kunta Kinte,” in a ham-fisted attempt to twist the name of the “Roots” character into a crude insult.