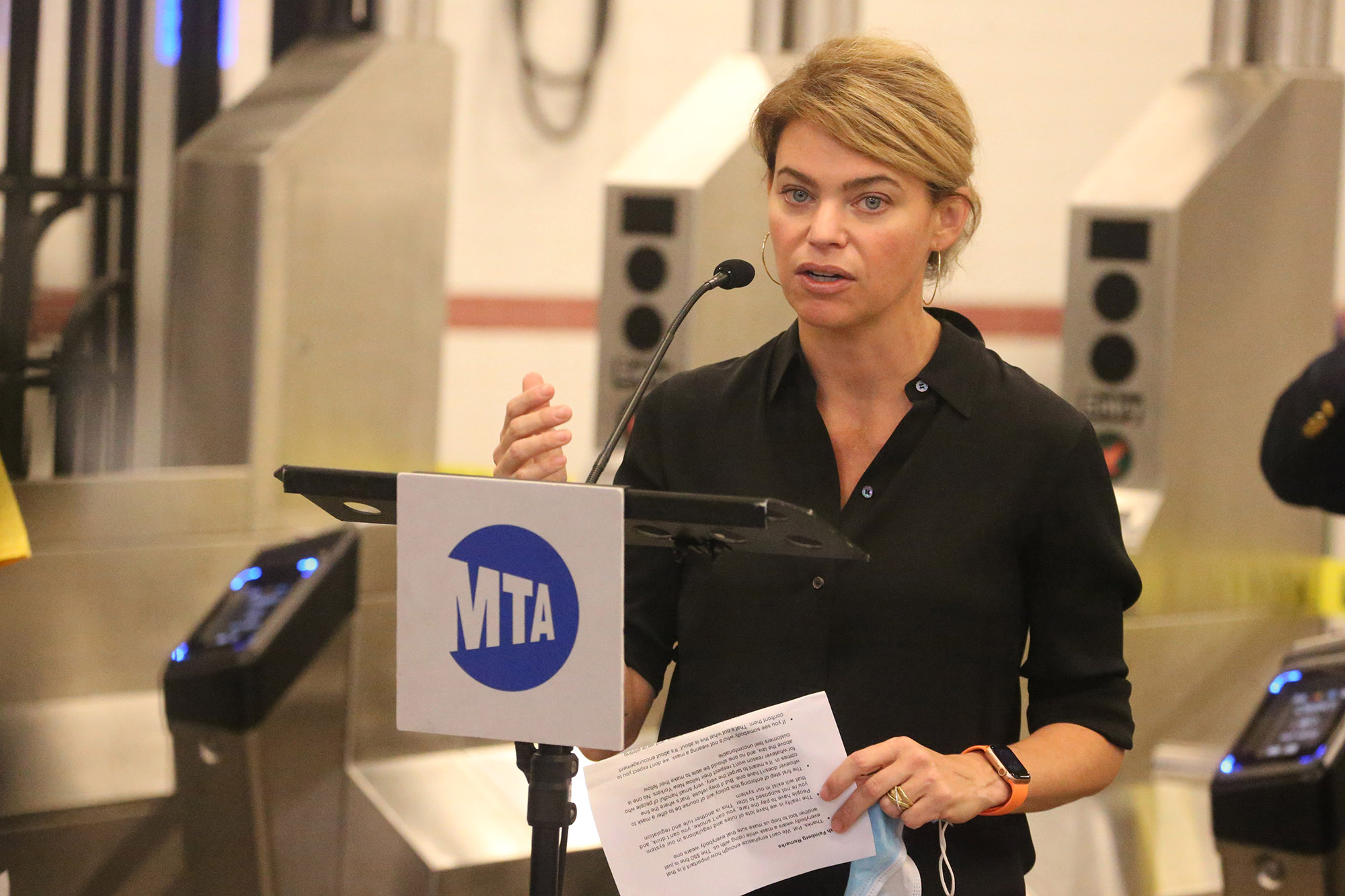 The MTA insisted Saturday that it’s safe to take the subway after a string of assaults that left two homeless riders dead last week and countless others shaken.

Still, officials are again calling for more cops and mental health services to deal with the violent mentally ill who plague the system.

“The subway system is safe – yet as we have been saying for more than two years, we’re concerned about the uptick in certain crimes and the significant lack of mental health assistance available to those who are clearly experiencing a crisis,” Interim MTA President Sarah Feinberg said Saturday.

“The City is responsible for policing the subway system and for providing social and mental health services. We have been asking City Hall and the NYPD to step up those resources for years.”

Feinberg was responding to a Post piece detailing the account of a subway rider who regularly uses the 181st Street A train station and said she has grown fearful of the transit system.

The MTA placed the blame squarely on city officials for the mental health issues that flare up, sometimes violently, underground.

Accused “A Train Ripper” Rigoberto Lopez, 21 — who authorities say killed two homeless people discovered last weekend at opposite ends of the line — allegedly had a long history of mental illness.

The MTA asked the NYPD to station 1,500 more cops in the transit system in the wake of the killings, after police brass vowed to send in just 500 officers.

The MTA has been haranguing the city about the 181st Street station in particular for years.

Feinberg, along with other MTA officials, routinely visit the 181st Street station, the agency said, including as recently as last week.

The MTA has also stationed private security there.

The city did not immediately respond to The Post’s request for comment on Feinberg’s statements.