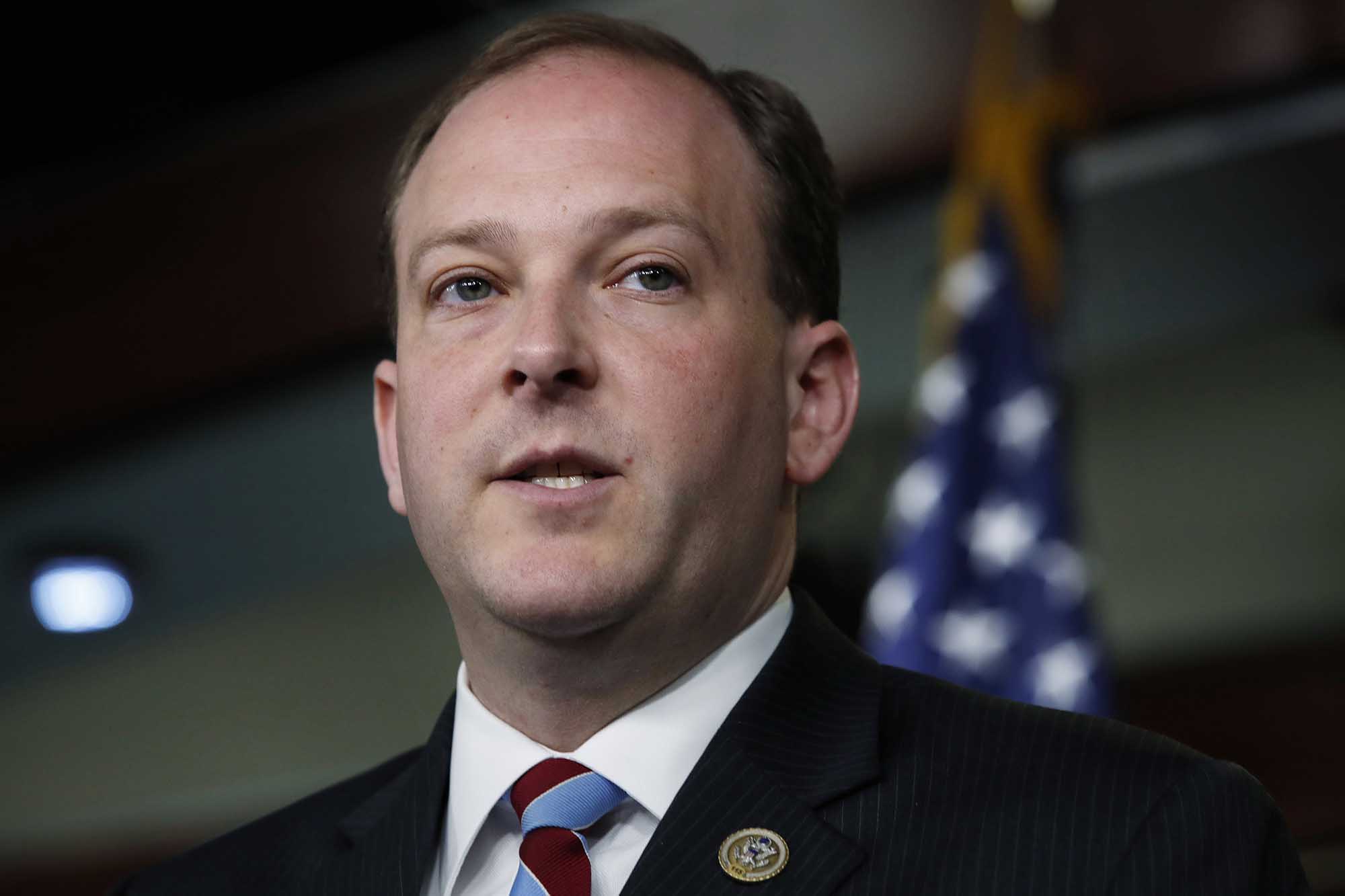 Republican Long Island Rep. Lee Zeldin reported Sunday that he has raised $2.5 million over ten days since announcing his bid for governor.

Cuomo intended to run for a fourth term before his popularity plummeted amid multiple state and federal investigations of his actions — including a probe in the state Assembly that could lead to impeachment.

“As I’ve traveled across the state, from Western New York to the Capital Region to Long Island, New Yorkers are fired up and passionately all in to save our state, and they’re taking action,” Zeldin said in a statement.

“They know Cuomo’s Gotta Go, and it’s going to take a new generation of leadership to get the job done,” added Zeldin. “The support coming from every corner of New York has been inspiring. Together, we will return New York to glory.”

“I’ll be there. I have and will continue to keep up the fight,” Molinaro, the Dutchess County executive, said Sunday night.