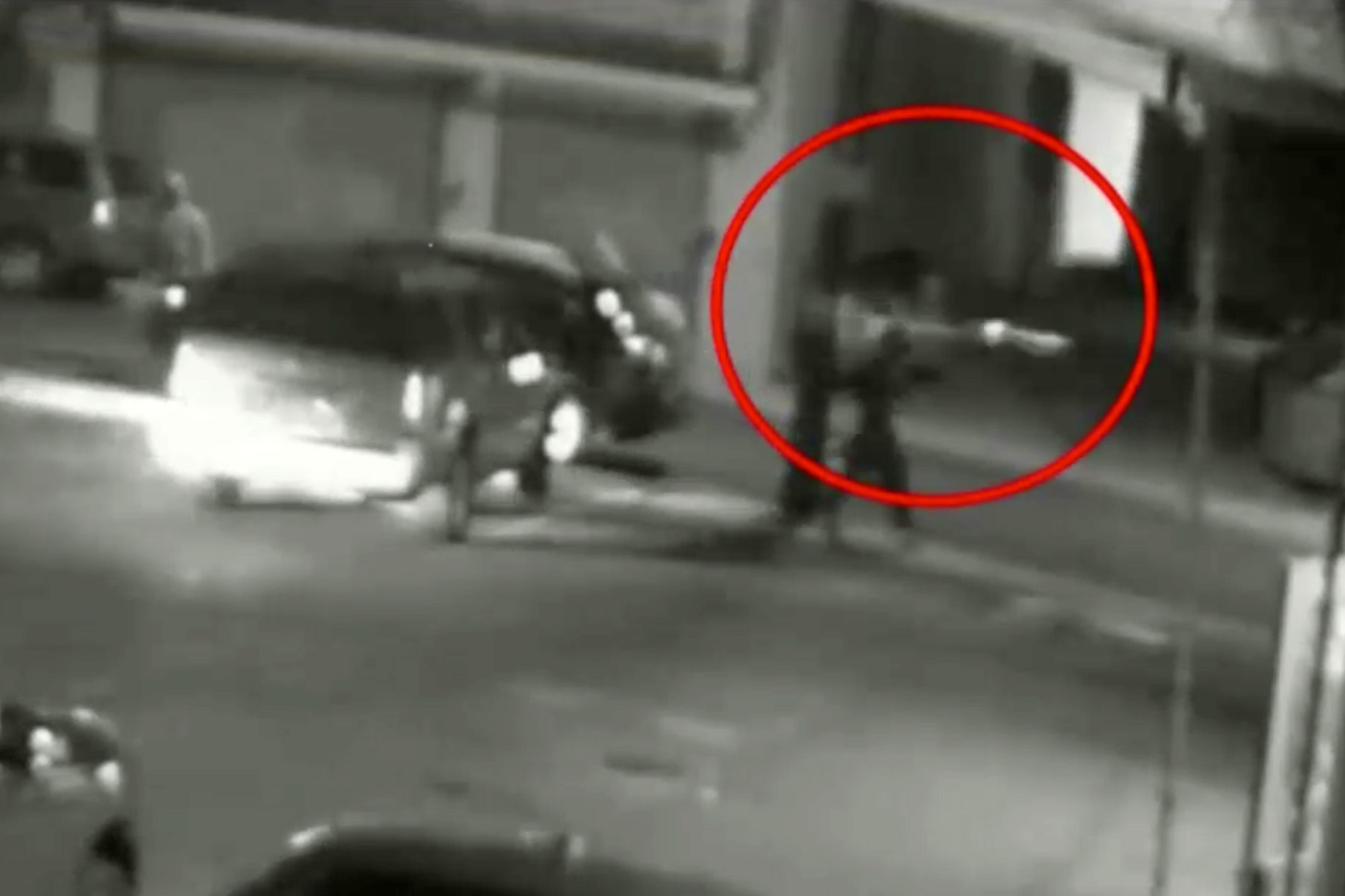 The NYPD released the video Tuesday in the hope of pumping new life into the cold case murder of 16-year-old NeShawn Plummer.

The teen was ambushed and shot in the head on Aug. 30, 2015, at Seagirt Avenue and Beach 26th Street in Far Rockaway, according to cops.

A friend of the family told the Post at the time that NeShawn was killed just two blocks from where his older brother was killed in 2012.

After NeShawn’s killing, the mom took to social media to seek help finding his killer.

“For the person or persons that murdered my 16 year old son Neshawn Plummer how far can you run,” Plummer wrote on Facebook, alongside surveillance video of the running suspects provided by cops.

“Please if anyone knows anything. . . get justice for my baby. I never in my life time hurt anyone.”

RJ Barrett is finally putting it all together for Knicks