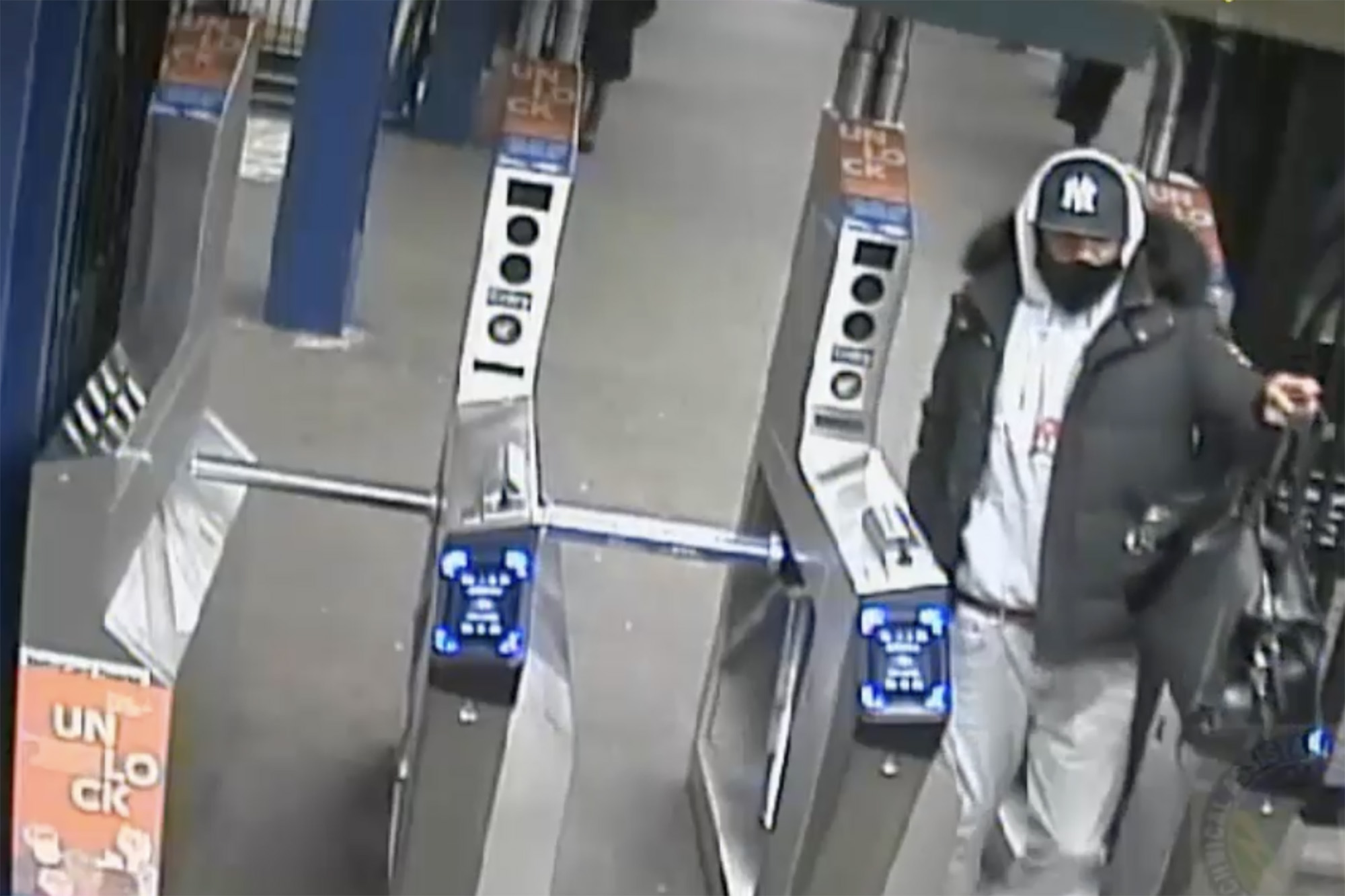 Cops have busted the creep who allegedly attempted to kidnap an 8-year-old boy from his mother in a Bronx train station.

Luis Toledo, 36, was busted around 5:30 p.m. Thursday for grabbing the child from his mother’s hand — without saying a word — as the pair walked down the stairs of the Fordham Road D train station on March 16, police said.

The woman started screaming for help and struggled with the Toledo, who finally let go of her son’s hand, according to cops and police sources.

Toledo was picked up after cops received a tip that he was at St. Barnabas Hospital for a detoxing, police sources said.

He was charged with attempted kidnapping, acting in a manner injurious to a child and unlawful imprisonment, cops said.

He has eight prior arrests, including busts for assault, reckless endangerment, criminal possession of marijuana, weapon possession and criminal contempt of court, cops said.