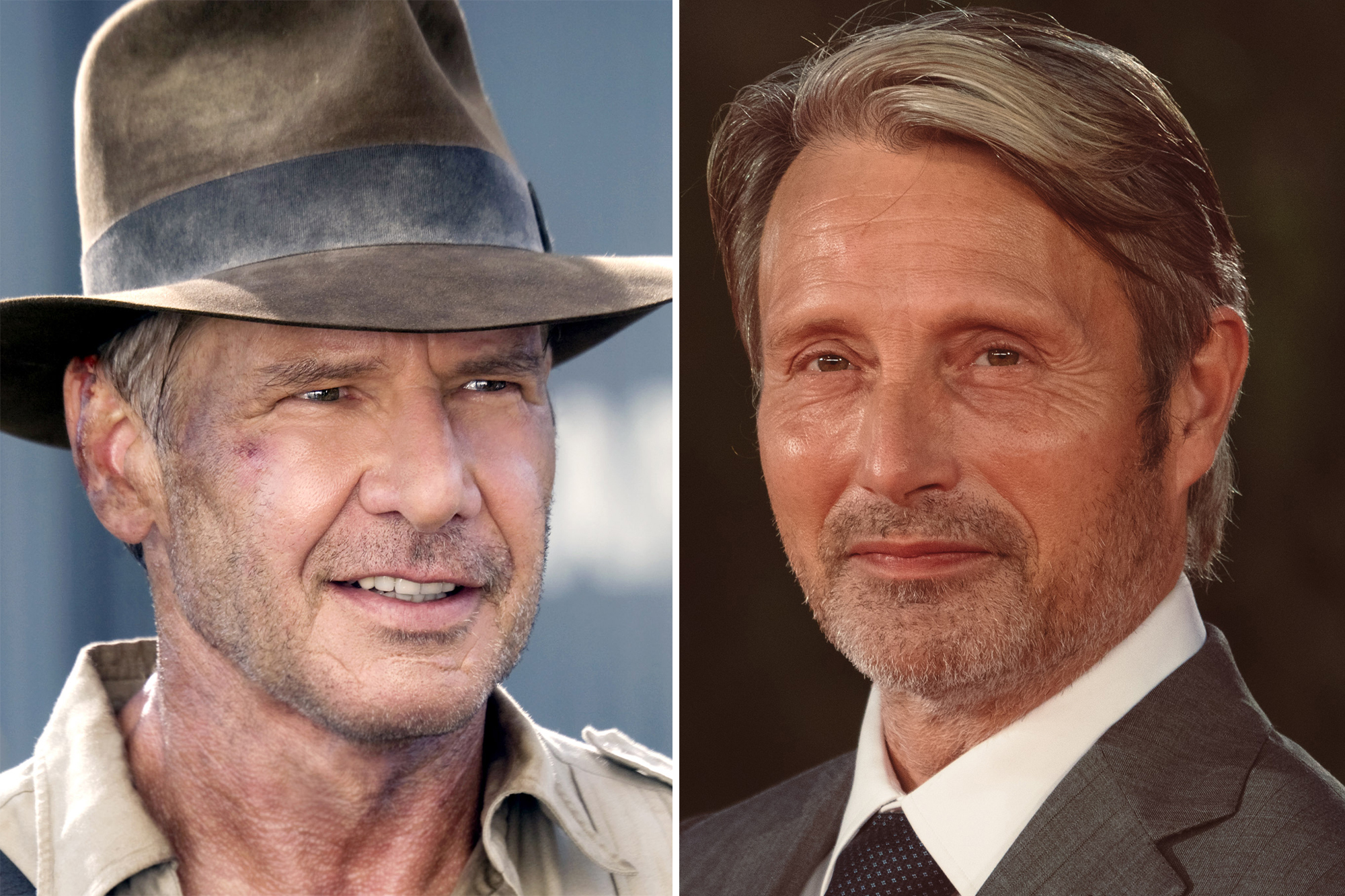 Mads Mikkelsen is getting his next big paycheck finding artifacts with Indiana Jones.

The Danish-born actor has been cast alongside megastars Harrison Ford and “Fleabag” actress Phoebe Waller-Bridge in the fifth installment of the “Indiana Jones” franchise, according to Deadline.

While the 55-year-old’s role in “Indiana Jones 5” has yet to be disclosed, fans will get to see him shine on the big screen once again when the film hits theaters July 29, 2022. The project was first announced in 2016 but has since been in development hell. There was even word of Marvel actor Chris Pratt starring in the lead role at the time.

The last “Indy” flick to hit screens was 2008’s “Indiana Jones and the Kingdom of the Crystal Skull.” The movie starred Ford, Cate Blanchett, Karen Allen, Jim Broadbent and Shia LaBeouf. No new projects in the franchise have been released since Lucasfilm was acquired by Disney in 2012.

Steven Spielberg will not be returning as director after having directed the last four movies. However, he will return as a producer alongside Kathleen Kennedy, Frank Marshall and Simon Emanuel.

“Logan” and “Ford v Ferrari” director James Mangold will call the shots on set this time around. Famed “Indiana Jones” composer John Williams — who scored the iconic theme — will also return. Plot details for the new action-adventure film are still under wraps. “We are working on the script,” Marshall said in December.

Mikkelsen is coming in hot with this casting news, as it was announced last year that he would be replacing Johnny Depp as Grindelwald in “Fantastic Beasts 3.” Depp exited the Harry Potter prequel franchise amid his legal battle with his estranged ex-wife, Amber Heard.

“Clash of the Titans” actor Mikkelsen starred in the Danish film “Another Round,” which scored Oscar nominations for Best Director and Best International Feature.

Dad who wrote letter to Brearley about race focus: 'Someone had to'