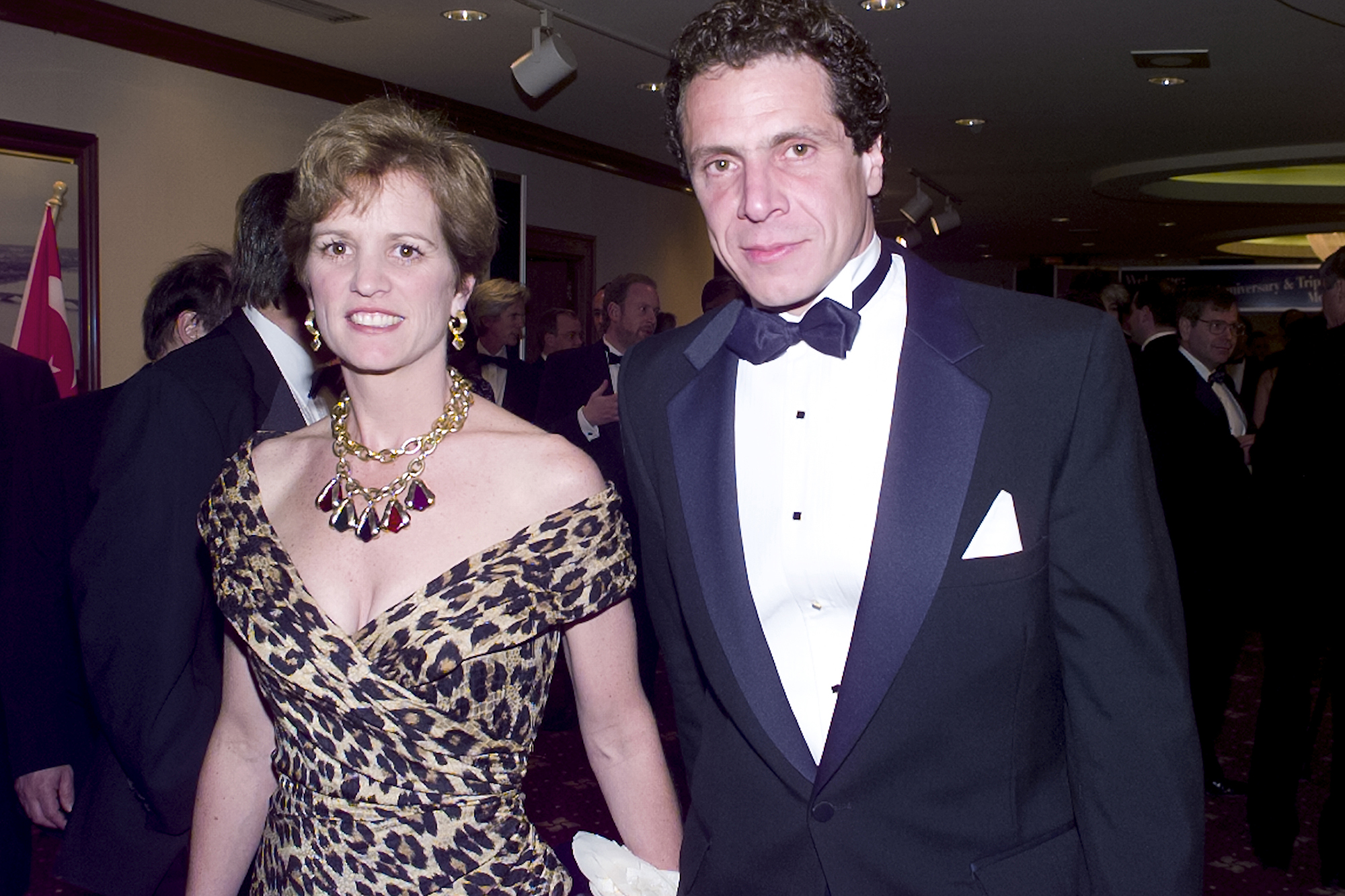 Near the end of her marriage to Andrew Cuomo, Kerry Kennedy slept in a locked bathroom to protect herself, according to a biographer who took a close look at Gov. Cuomo’s life.

Abusive bullying helped end the marriage between Cuomo, now 63, and Kennedy, the seventh child of former Sen. Robert F. Kennedy, author Michael Shnayerson said. They were married from 1990 to 2005, and have three daughters.

The accusations fit with a pattern of brutal bullying and demeaning treatment of women raised in recent weeks that have left Cuomo facing widespread calls to resign, and possible impeachment if he does not.

Shnayerson wrote that Kennedy wanted out of the marriage by 2001, around the time Cuomo’s role as Secretary for Housing and Urban Development under President Bill Clinton was winding down.

“Her problems with her husband were strictly personal,” Shnayerson wrote in Vanity Fair. Part of her complaints revolved around not doing things like visiting their daughters’ schools and reading a book on parenting, but there were also harsher accusations.

“Kerry was done being ridiculed and belittled,” Shnayerson recounts a source close to the couple telling him. “Either Andrew would work on the marriage or he wouldn’t, and the two would divorce.”

Cuomo mounted an unsuccessful bid for governor in 2002, but didn’t make it past the state convention. Kennedy demanded a divorce as soon as he dropped out of the race.

Shnayerson wrote that for six months, Cuomo refused to leave their house or respond to her lawyers.

“On more than one night during that period, Kerry slept in a locked bathroom, according to a source close to the family, who recounted instances of physical abuse. ‘I’ve been a human rights activist, and for women who have abusive husbands,’ Kerry told a friend, ‘and here I am enduring this abuse’,” Schnayerson recalled.

The bullying behavior continued in multiple ways, like making it difficult to plan holidays for their daughters, he wrote, quoting a source saying, “There’s a million ways for a single parent to make the other parent’s life miserable, and he played that game.”

A spokesman for the governor told Vanity Fair: “The divorce was over 15 years ago and was tabloid fodder for weeks with all sorts of untrue rumors circulating. Time has proven them all false. Andrew is a great father, and his daughters will be the first to say that Kerry and Andrew have been great co-parents — and time showed those who spread the rumors‎ were actually the problem.​”

Yankees team up with Amazon to offer 21 streaming games