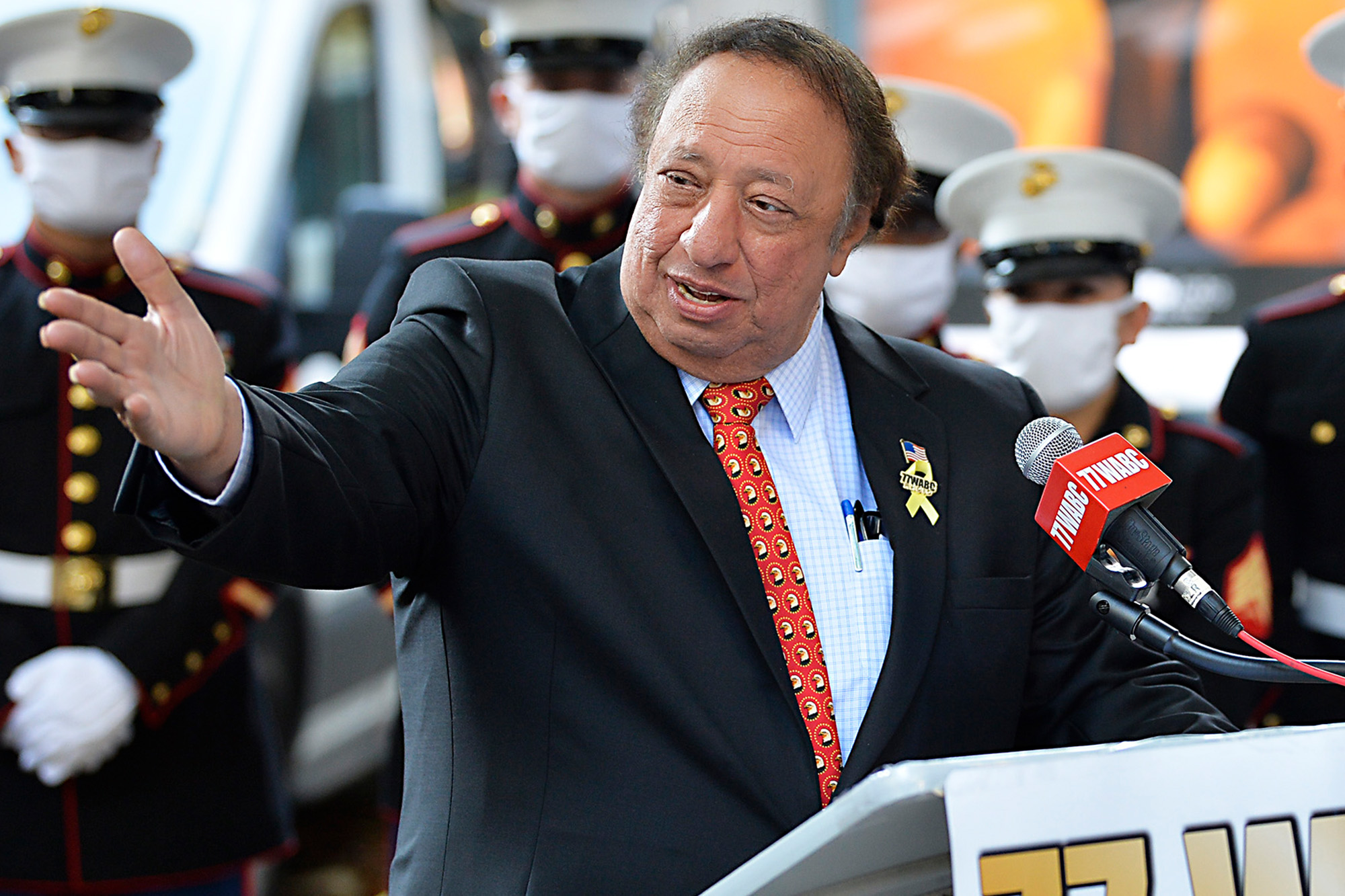 John Catsimatidis has been gearing up to run again for Big Apple mayor — but with Andrew Cuomo’s woes in Albany, the billionaire businessman exclusively tells Page Six he’s now considering a run for governor.

The tycoon tells us that political advisers have pointed out he should consider the gubernatorial run since he might have a better chance of winning as a “Republican-Liberal” in the state.

“I haven’t ruled anything out yet,” he told Page Six. “I have no agenda other than loving New York, and wanting to fix it. I’m being torn apart because I want New York to be fixed.”

He added that running for governor in 2022 would give him another year to hand over the reins of his business interests to his family.

He’d also have to give up his hosting duties at his 77 WABC Radio if he held office. The station’s Curtis Sliwa is already taking a leave of absence from his show to run for mayor as well. Catsimatidis is reportedly willing to spend $100 million in his potential mayoral campaign.

Meantime, Catsimatidis said of embattled Cuomo who’s being pressured to step down amid a snowballing sexual harassment allegations, “It’s a 50-50 situation with him, he’s historically a survivor, and it could go either way. The fact is we need equal justice for all.”

But, “Knowing the Cuomo family for the last 40 years, I pray for his well being.”

Things haven’t gone according to plan for Rangers, Devils