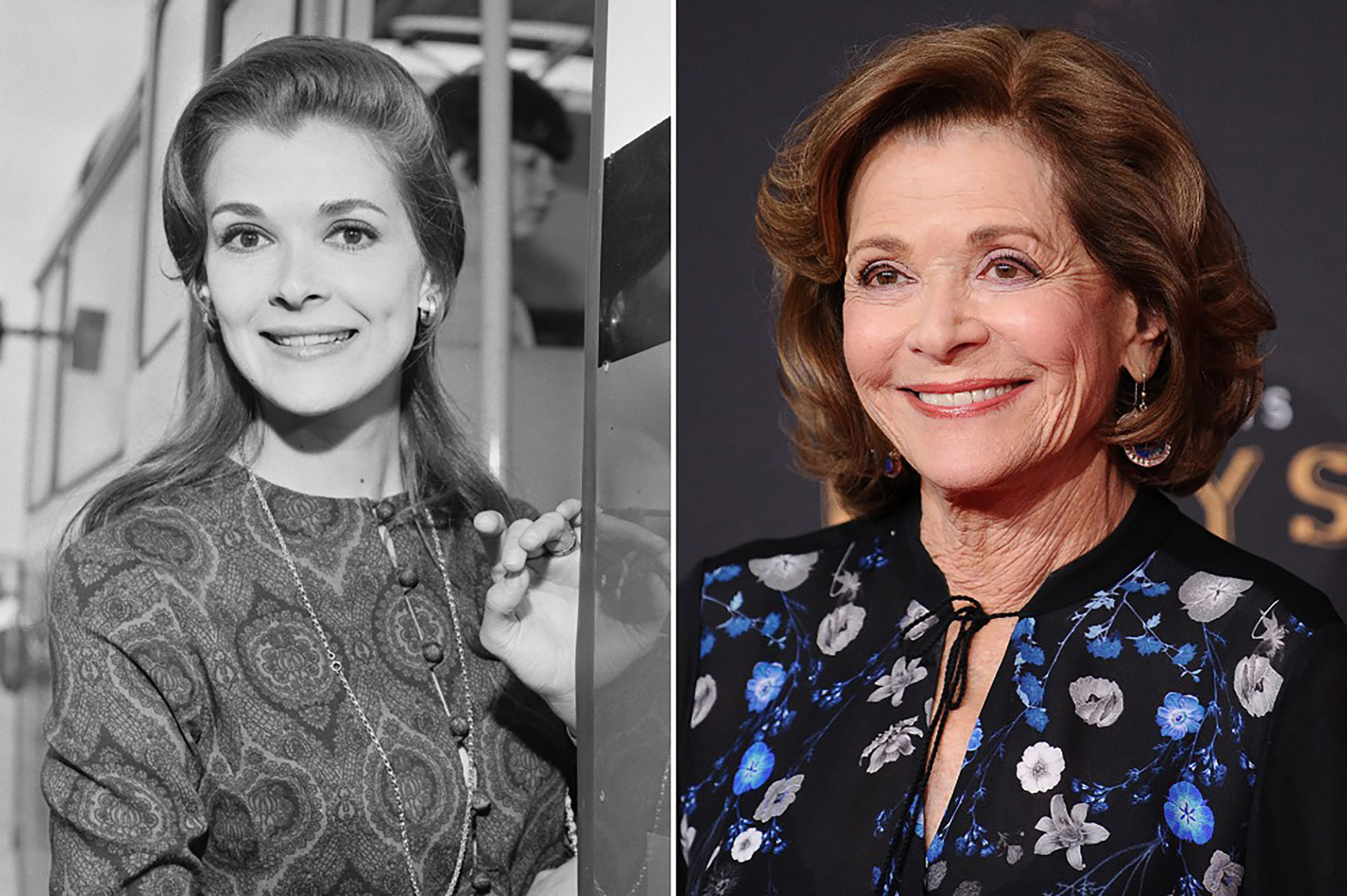 No cause of death was given, but Deadline reported that she died in her sleep.

“It is with a heavy heart that I confirm the passing of my beloved mom Jessica,” Walters’ daughter, Brooke Bowman, told Deadline. “A working actor for over six decades, her greatest pleasure was bringing joy to others through her storytelling both on screen and off. While her legacy will live on through her body of work, she will also be remembered by many for her wit, class and overall joie de vivre.”

Walter, who won a 1975 Emmy for Outstanding Lead Actress in a Limited Series for the NBC drama “Amy Prentiss,” was nominated for an Emmy for her “Arrested Development” role in 2005, as well as for parts in TV series including “Trapper John, M.D.” and “The Streets of San Francisco.”

The Brooklyn-born prolific actress was an especially familiar TV presence for decades, appearing in a wide variety of series including “Good Girls,” “At Home With Amy Sedaris,” “90210,” “One Life to Live,” “Coach,” “Murder, She Wrote,” “The Love Boat” and many more. In addition, the New Yorker appeared in numerous Broadway shows, most recently in the 2011 production of “Anything Goes,” which won the Tony Award for Best Revival of a Musical.

In 2018, the Westchester resident who always held a place in her heart for the Upper West Side and Broadway, shared with The Post her enduring love of New York City. “I like walking mostly everywhere,” she said. “Every day is an adventure here.”

She had a deep love for many of her “Arrested Development” co-stars — especially Michael Cera, whom she especially loved in Broadway’s “The Waverly Gallery” in 2018. “Michael is always brilliant. I always follow him wherever he goes,” she told The Post in 2017.

Although Walter was known for her out-there depictions in “Arrested Development” and “Archer,” she apparently had a more demure side in real life. In a 2019 interview with The Post, “Archer” executive producer Matt Thompson remembered having to explain to her some of the off-color terms used in the show.

“Some of the most uncomfortable moments we have had is explaining sexually based slang to Jessica Walter,” Thompson said with a laugh. “Hear this in Jessica Walter’s voice: ‘Tell me about this tea-bagging.‘ Then you have to methodically, like a lawyer, tell her. It’s not what can we get away with; it’s what we are comfortable explaining. Because there’s a point where it’s like, ‘Oh, I don’t want to say this to her.’ ”

Man stabbed in the shoulder on NYC subway platform