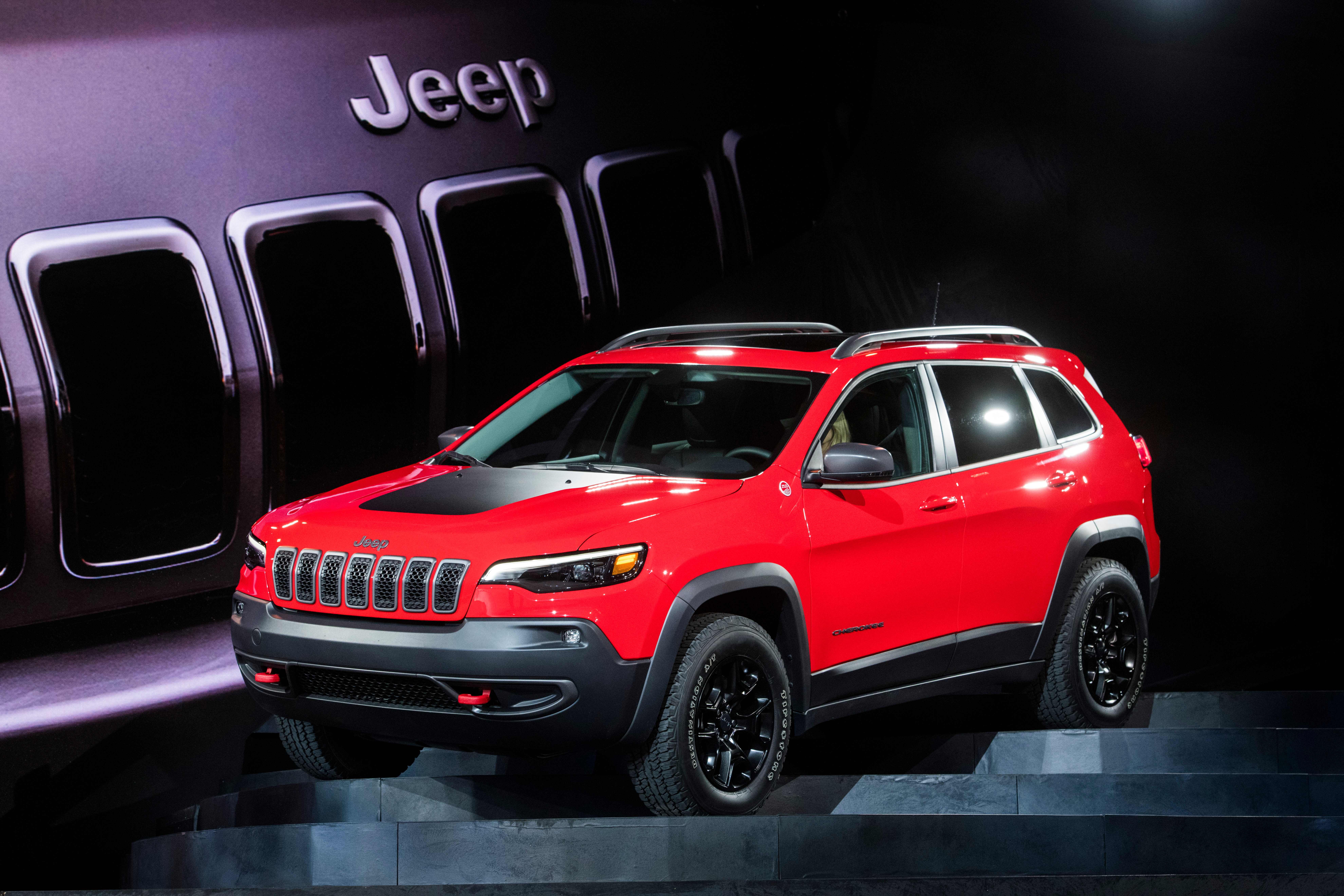 The boss of Jeep’s parent company says he’s willing to stop slapping the Cherokee Nation’s name on the automaker’s SUVs.

In an interview with The Wall Street Journal, Tavares said Stellantis was having discussions with the Cherokee Nation about Jeep’s use of the name on two of its most popular vehicles: the Grand Cherokee and the smaller Cherokee model that was introduced in 2013.

“We are ready to go to any point, up to the point where we decide with the appropriate people and with no intermediaries,” Tavares told the paper.

“At this stage, I don’t know if there is a real problem,” he added, noting that he is not personally involved in the talks with the tribe. “But if there is one, well, of course we will solve it.”

“I’m sure this comes from a place that is well-intended, but it does not honor us by having our name plastered on the side of a car,” Hoskin told Car and Driver magazine.

The Cherokee and Grand Cherokee are two of Jeep’s best-selling models and accounted for 43 percent of the brand’s sales last year. Stellantis — which was formed by the January merger of Fiat Chrysler and French automaker PSA — is planning to roll out a redesigned Grand Cherokee this year, according to the Journal.

While he’s open to honoring the Cherokee Nation’s request, Tavares claimed the practice of naming cars after indigenous tribes was a way of showing respect.

“I don’t see anything that would be negative here,” he told the Journal. “I think it’s just a matter of expressing our creative passion, our artistic capabilities.”

The Cherokee Nation, which has about 370,000 citizens, did not immediately respond to a request for comment Thursday. But a spokesperson for the tribe told the Journal that it has an “open dialogue with Stellantis leadership.”

“We appreciate Stellantis’ reaching out and thoughtful approach on this,” the spokesperson told the paper Wednesday.

Fordham basketball can be revived — with right coach