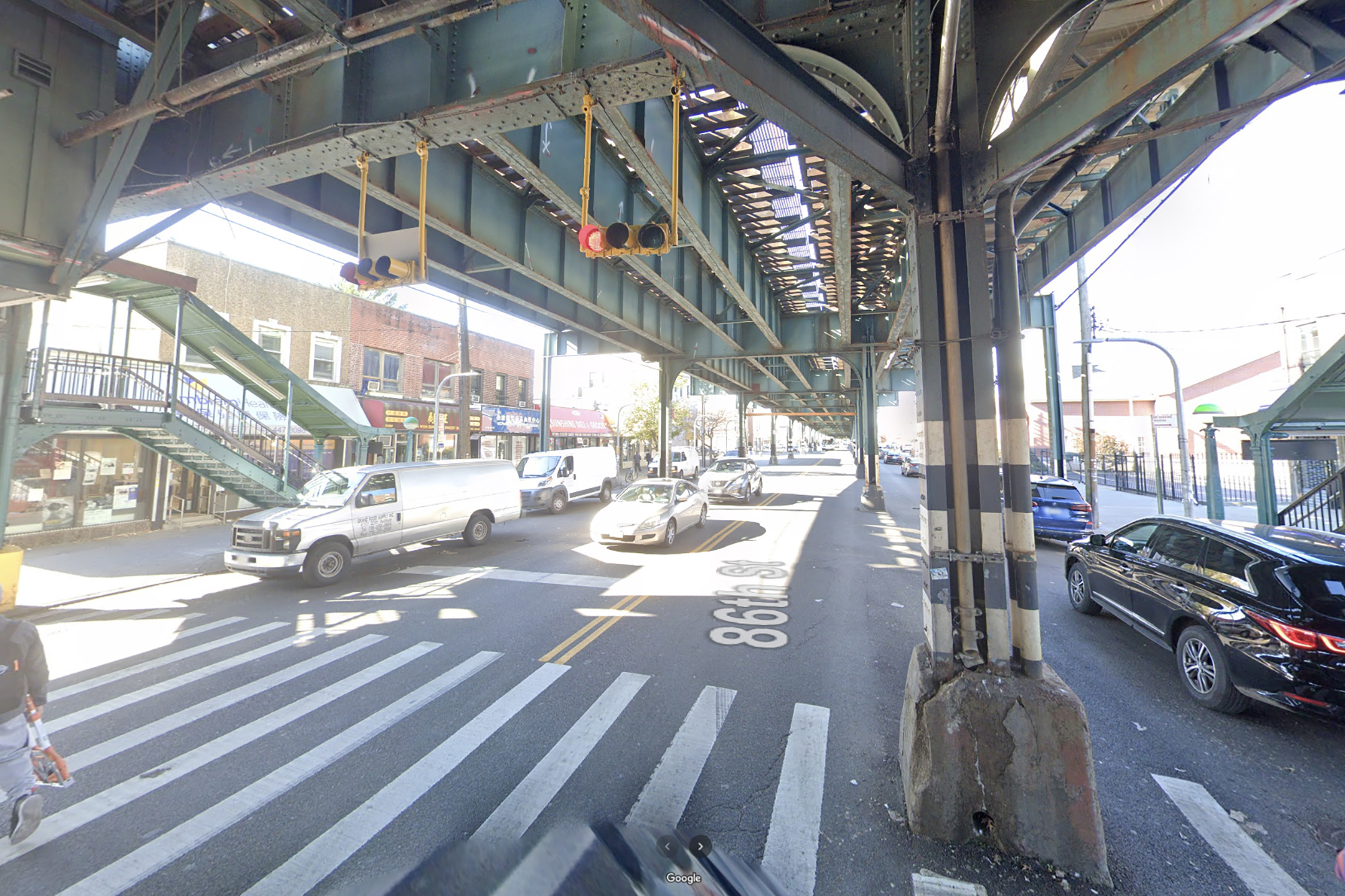 A homeless man assaulted and hurled an anti-Asian slur at a good Samaritan who tried to stop him from harassing an elderly couple in Brooklyn, according to cops and police sources.

The victim, a 62-year-old Asian man, was at 86th Street and 25th Avenue in Gravesend around 11:20 a.m. Tuesday when he spotted a man bothering the older couple, cops said.

When he attempted to intervene, the suspect — identified as Donovan Lawson, 26 — punched him the face, cops said.

He also spat at him and called him a “c–nk,” according to police sources.

The victim was taken to Coney Island Hospital in stable condition.

His attacker, who is homeless, was arrested on scene and charged with assault as a hate crime, aggravated harassment, menacing and harassment, according to police.

The incident comes as the Big Apple and other cities face a recent surge in crimes against Asian victims.

Robinhood, brokerage at heart of Reddit rally, files for IPO

Ex-MTA exec raked in $411K salary while working from Canada

Stylish woman dresses up for Zoom church every Sunday