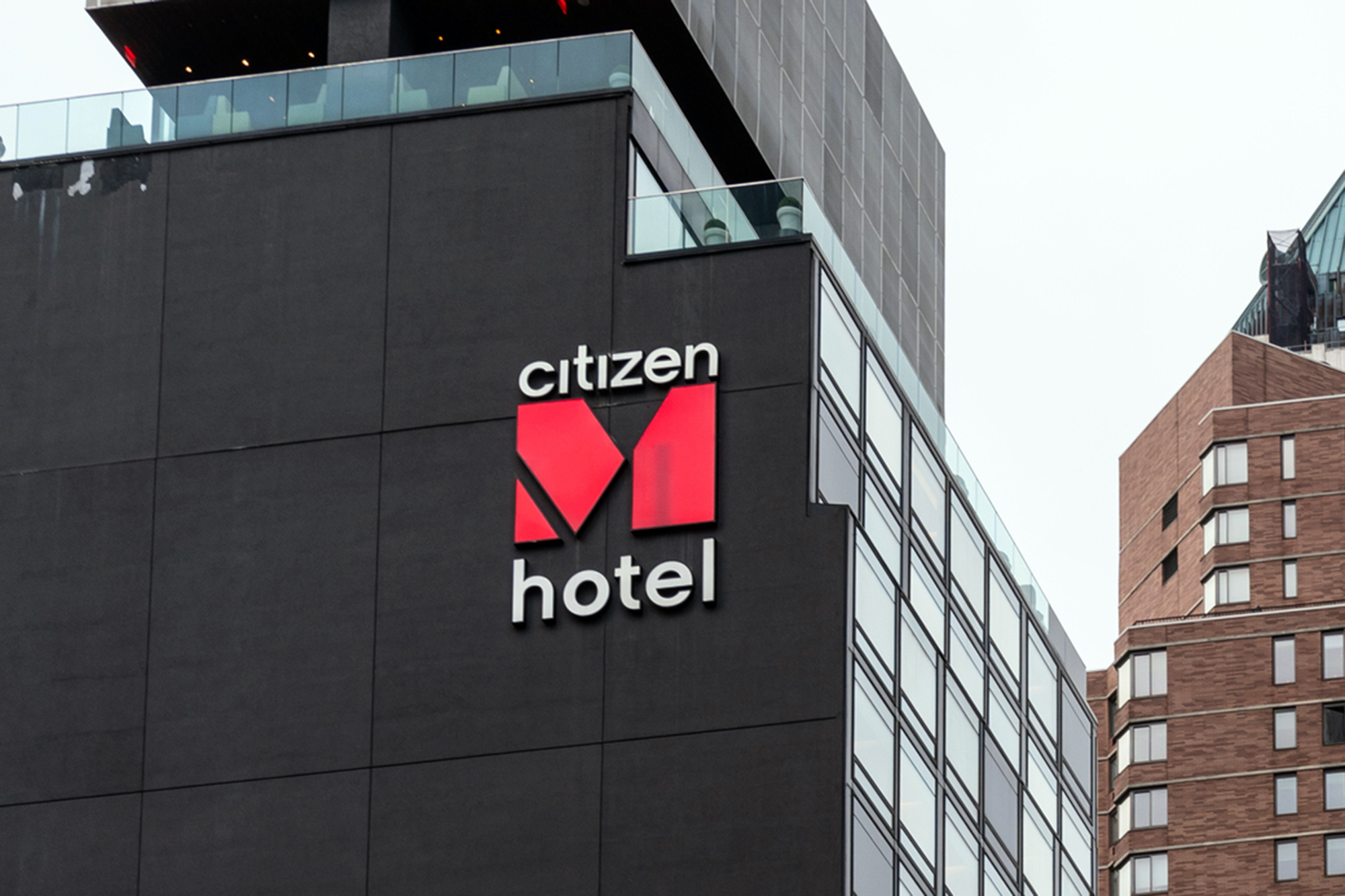 A homeless man allegedly choked his girlfriend to death inside a Midtown hotel this week, according to police.

Kayla Estevez, 26, of Upper Manhattan, was found lying face-up on the floor around 1 a.m. Wednesday inside the Citizen Times Square Hotel on Broadway near West 50th Street, after her 28-year-old boyfriend Ernest Wright called 911, authorities said.

Wright claimed to cops that his girlfriend has a history of seizures.

He reported that he went out to get food and returned 45 minutes later, finding Estevez unresponsive, foaming from the mouth, and turning blue on the floor, police sources said.

But an autopsy revealed the victim endured blunt force trauma to her body and throat, cops said. She died of throat hemorrhaging.

Wright was arrested and charged with murder and criminal possession of a controlled substance, cops said.

The couple checked into the hotel together on Friday, according to police sources.

Amazon slammed for denying workers forced to pee in bottles