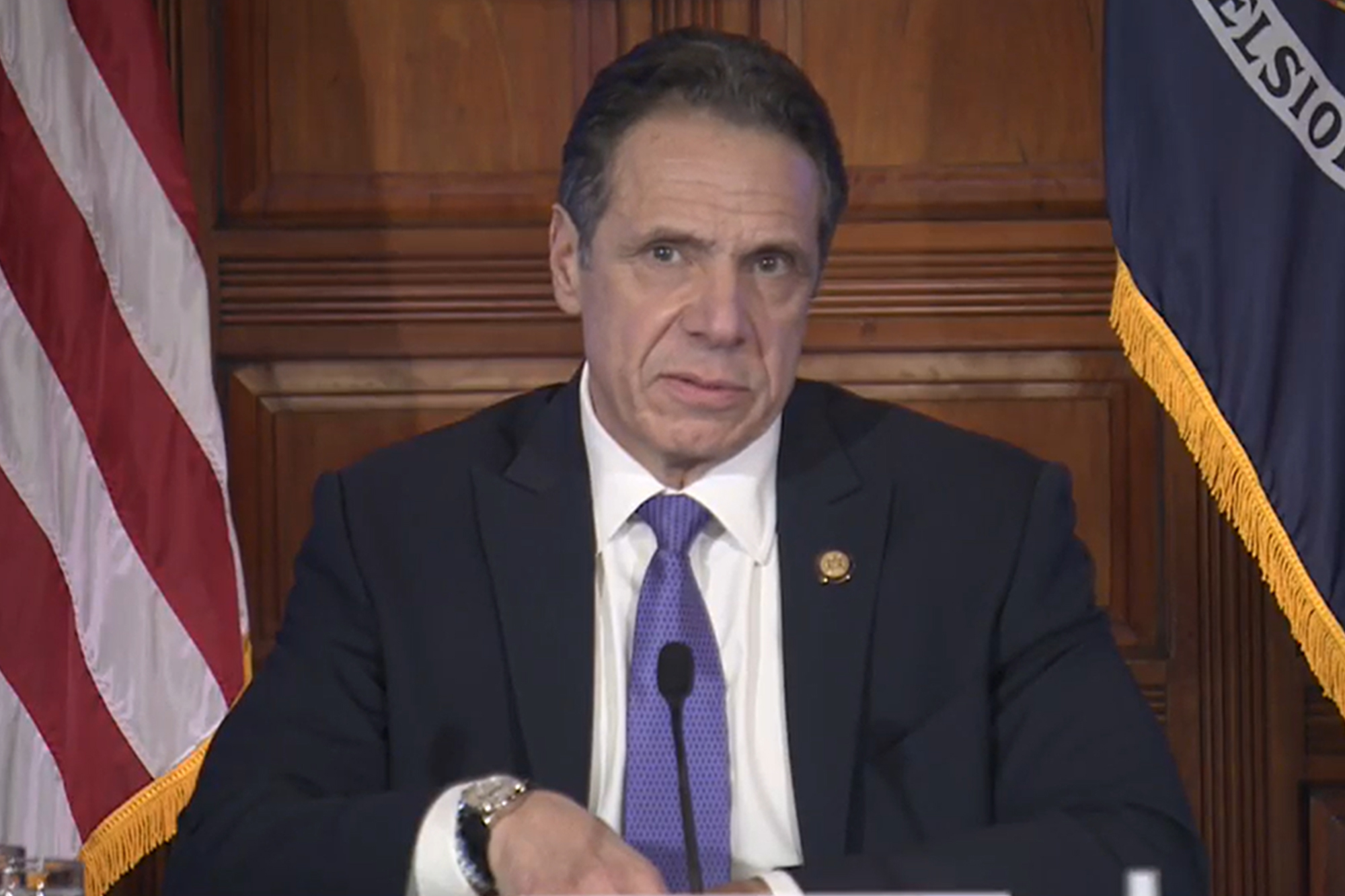 Gov. Andrew Cuomo said Wednesday that “I feel awful” about the sexual harassment allegations against him but insisted, “I never touched anyone inappropriately.”

Cuomo also said he was acting against legal advice to tell New Yorkers, “I now understand that I acted in a way that made people feel uncomfortable.”

“It was unintentional and I truly and deeply apologize for it,” he said as his voice choked up.

“I feel awful about it and frankly I am embarrassed by it and that’s not easy to say –but that’s the truth.”

Cuomo’s remarks were the first he’s made in person since a spiraling sexual harassment scandal erupted last week, leading to calls for his resignation — despite his having agreed to an independent investigation by state Attorney General Letitia James.

The controversy was sparked by former aide Lindsey Boylan, 36, who accused Cuomo, 63, of kissing her “on the lips” without warning in his Manhattan office in 2018.

Boylan, now a Democratic candidate for Manhattan borough president, also alleged in an online essay that Cuomo told her, “Let’s play strip poker,” during an October 2017 flight on his official state jet.

Boylan’s claims led another former Cuomo aide, Charlotte Bennett, 25, to allege in a report published Saturday that he asked her inappropriate personal questions, told her he was open to relationships with women in their 20s and left her feeling that he “wanted to sleep with me.”

And in a report on Monday, Anna Ruch, a 33-year-old former White House staffer under then-President Barack Obama, accused Cuomo of coming on to her, grabbing her face and kissing her after he officiated at the 2019 wedding of an administration aide, Gareth Rhodes, to another former Obama staffer, Alexa Kissinger.