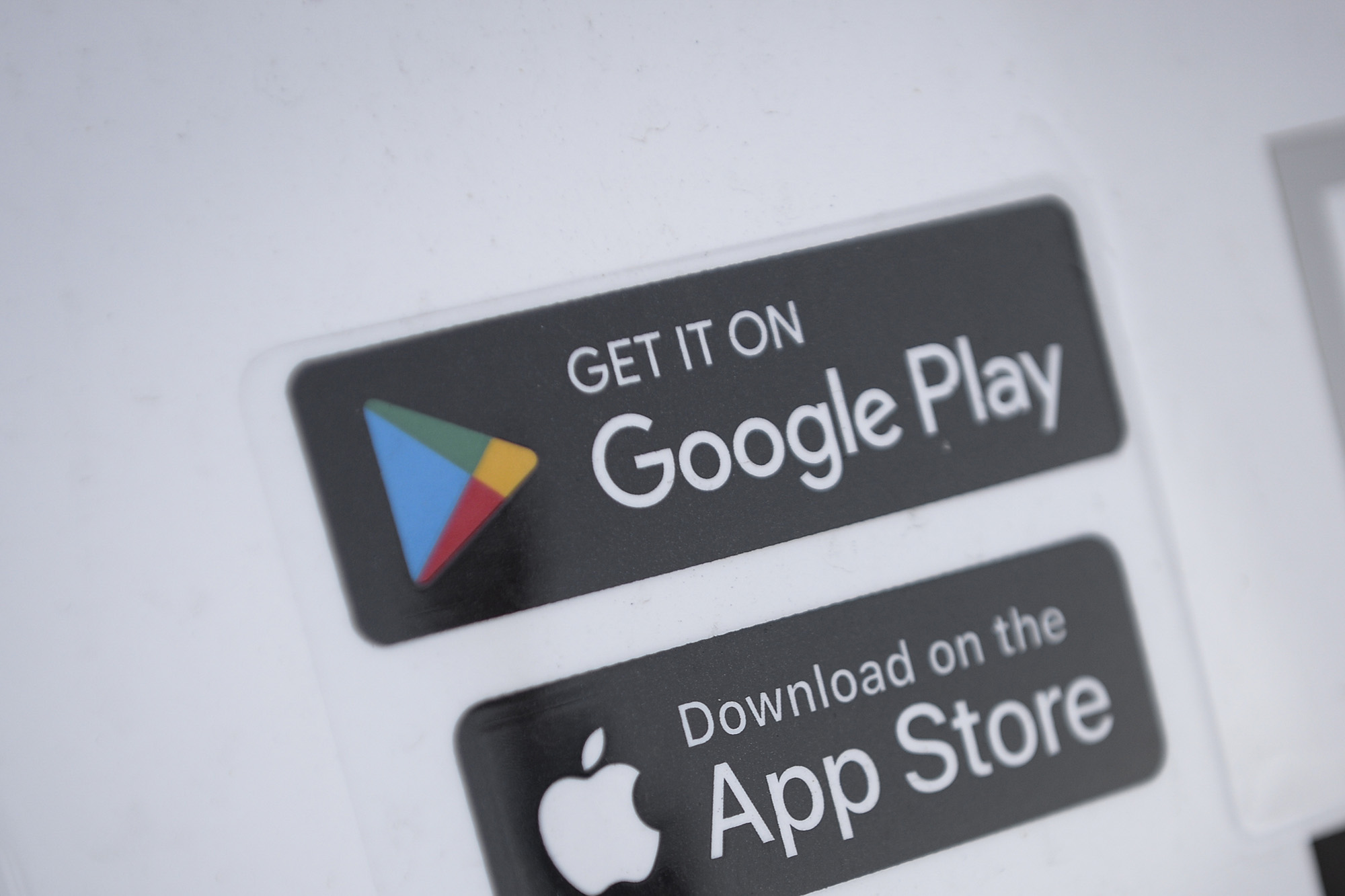 Alphabet’s Google will cut the service fee that it charges developers on its app store by half for the first $1 million in revenue they earn every year, it said on Tuesday, after a similar move by rival Apple last year.

Both the companies have come under fire from large firms such as Microsoft, Spotify Technology, as well as startups and smaller companies, that allege the fees deprive consumers of choices and push up the price of apps.

Google said in a blog post that the move would cut app store fees to 15 percent from 30 percent effective July 1 and would impact most of the developers on its app store.

Apple had said in November that it planned to lower its commissions for developers who make $1 million or less in proceeds each year from its app store.

Fortnite creator Epic Games said in a statement to Reuters that Google’s move only alleviates some of the financial burden of developers.

“Whether it’s 15 percent or 30 percent, for apps obtained through the Google Play Store, developers are forced to use Google’s in-app payment services,” Epic said.

Epic has been at loggerheads with Apple since August when the game maker tried to avoid paying fees on the iPhone maker’s app store by launching its own in-app payment system, which prompted Apple to ban Fortnite from its store.

Of the $38.8 billion generated from user spending on the Google Play store in 2020, Google cashed in on about $11.6 billion off its 30 percent cut from app makers, according to data from Sensor Tower.