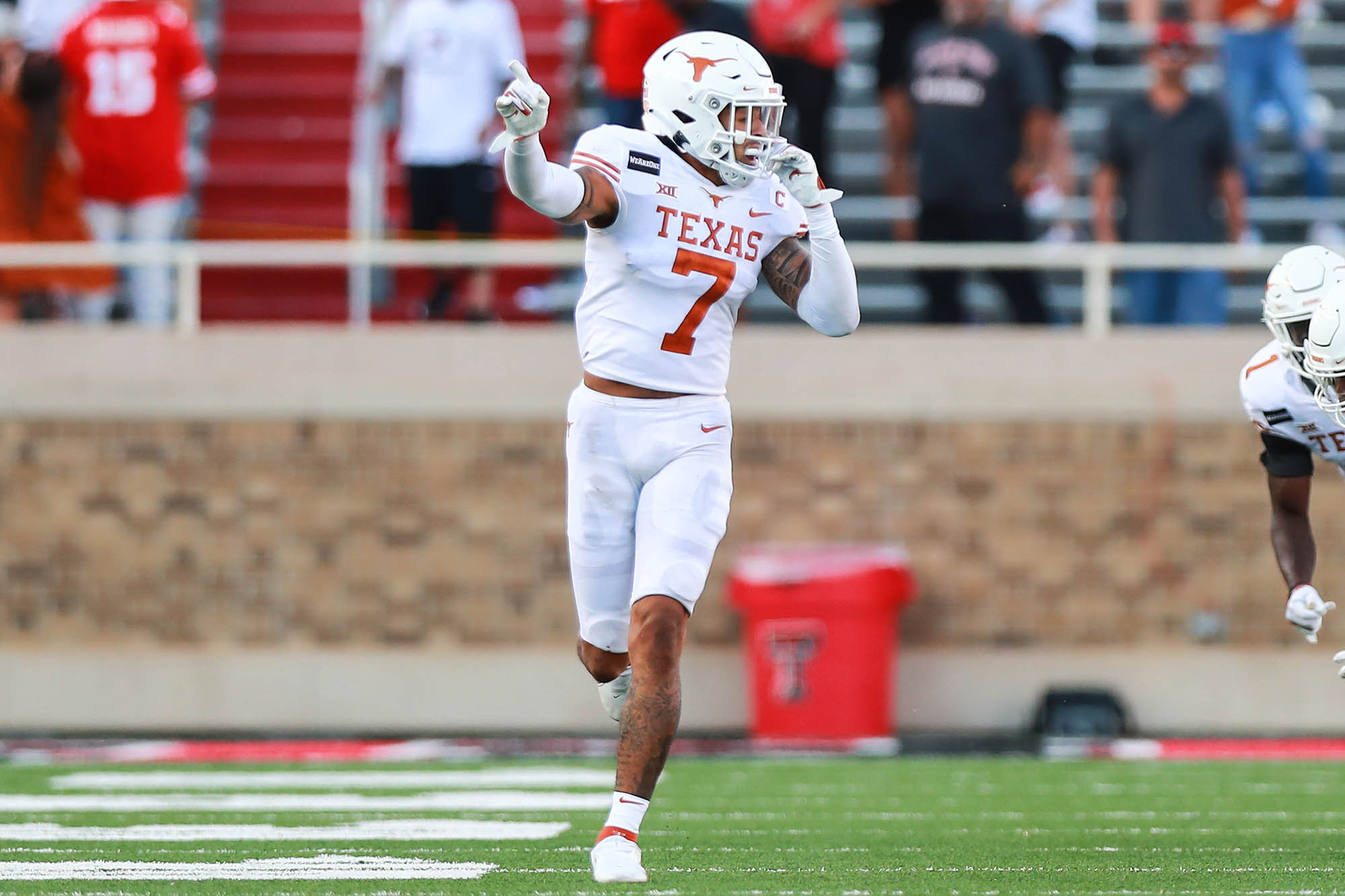 As the controversy over the University of Texas’ school song rages, one player said he was threatened by university alumni over his refusal to participate.

“The Eyes of Texas,” which is traditionally sung after home games, has been under fire in recent months over concerns that the song and tradition behind it are steeped in racism. Over the past several days, the controversy was reignited after a report in the Texas Tribune revealed that alumni threatened to withhold donations from the university if students didn’t participate, calling them “snowflakes,” among other things.

Caden Sterns, who started for three years at safety for the Longhorns, added on to the controversy by revealing on Twitter that he too was threatened by alumni over the song.

“My teammates and I got threatened by some alumni that we would have to find jobs outside of Texas if we didn’t participate,” Sterns wrote.

The song has ties to Confederate general Robert E. Lee and minstrel shows, which are the comic reenactment of racial stereotypes. The University of Texas band didn’t play the song for the football team’s final two home games.

Mike Tauchman, Derek Dietrich not stressing where they fit with Yankees