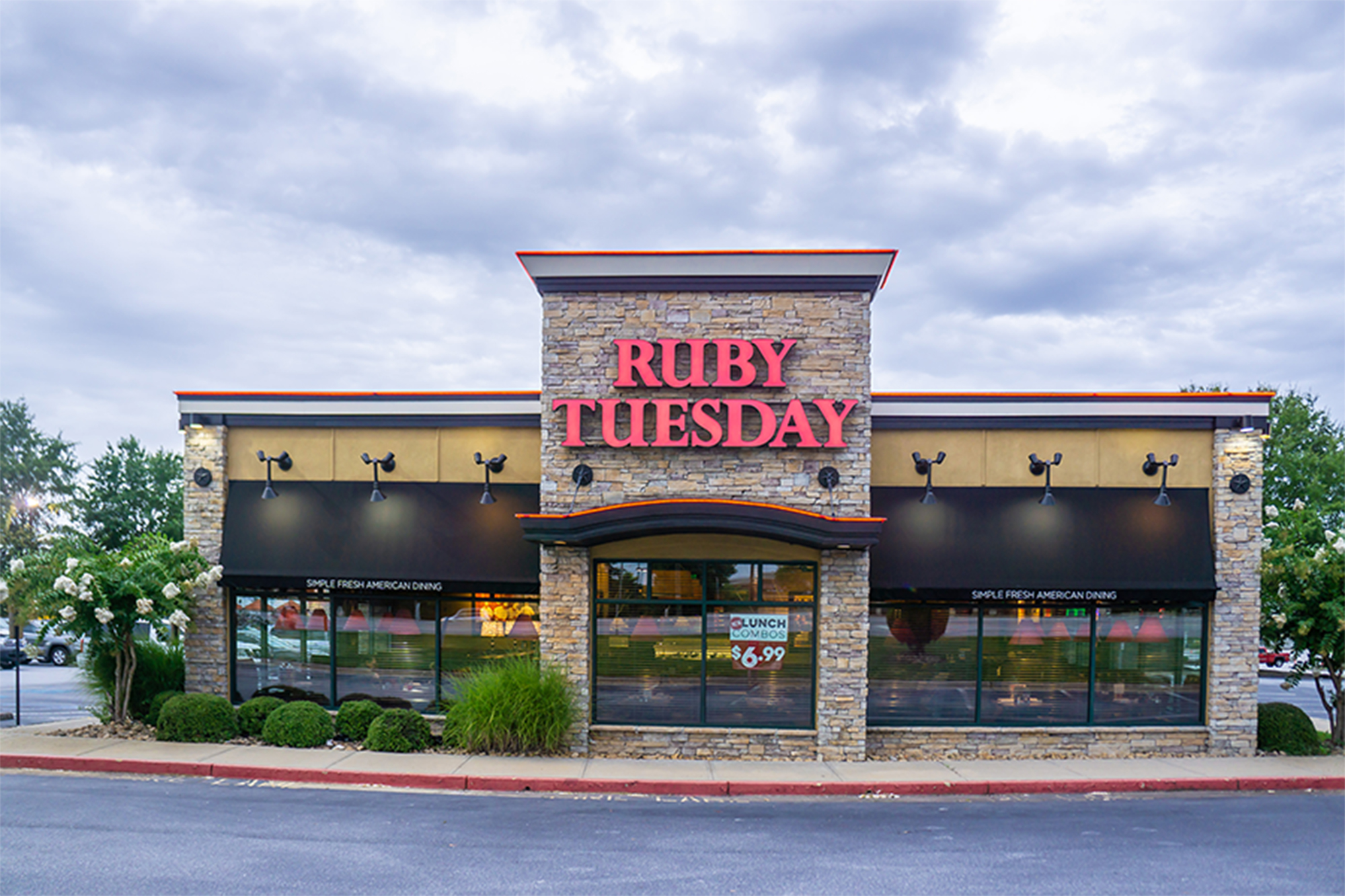 Federal officials in New Jersey on Wednesday opened fire at two suspects — shooting and injuring one of them — in a confrontation outside of a Ruby Tuesday’s, a report said.

The melee kicked off at about 4 p.m., when officers from a DEA task force tried to arrest the suspects outside of the chain restaurant across the street from The Mills at Jersey Gardens Mall in Elizabeth, ABC7 reported.

One of the suspects was shot and the second suspect was arrested, according to ABC 7.

The suspect’s condition, and the details that led up to shootout were unclear, according to the report.

No officers were injured in the shooting.

Multiple vehicles were involved in the incident, and footage from the station showed the chain restaurant’s parking lot blocked with evidence markers littered across the pavement as police searched an SUV in the pouring rain.

It’s unknown if the shootout was part of a planned raid.

Another shooting at NYCHA complex plagued by recent gun violence

Stimulus checks will get to Social Security recipients next week