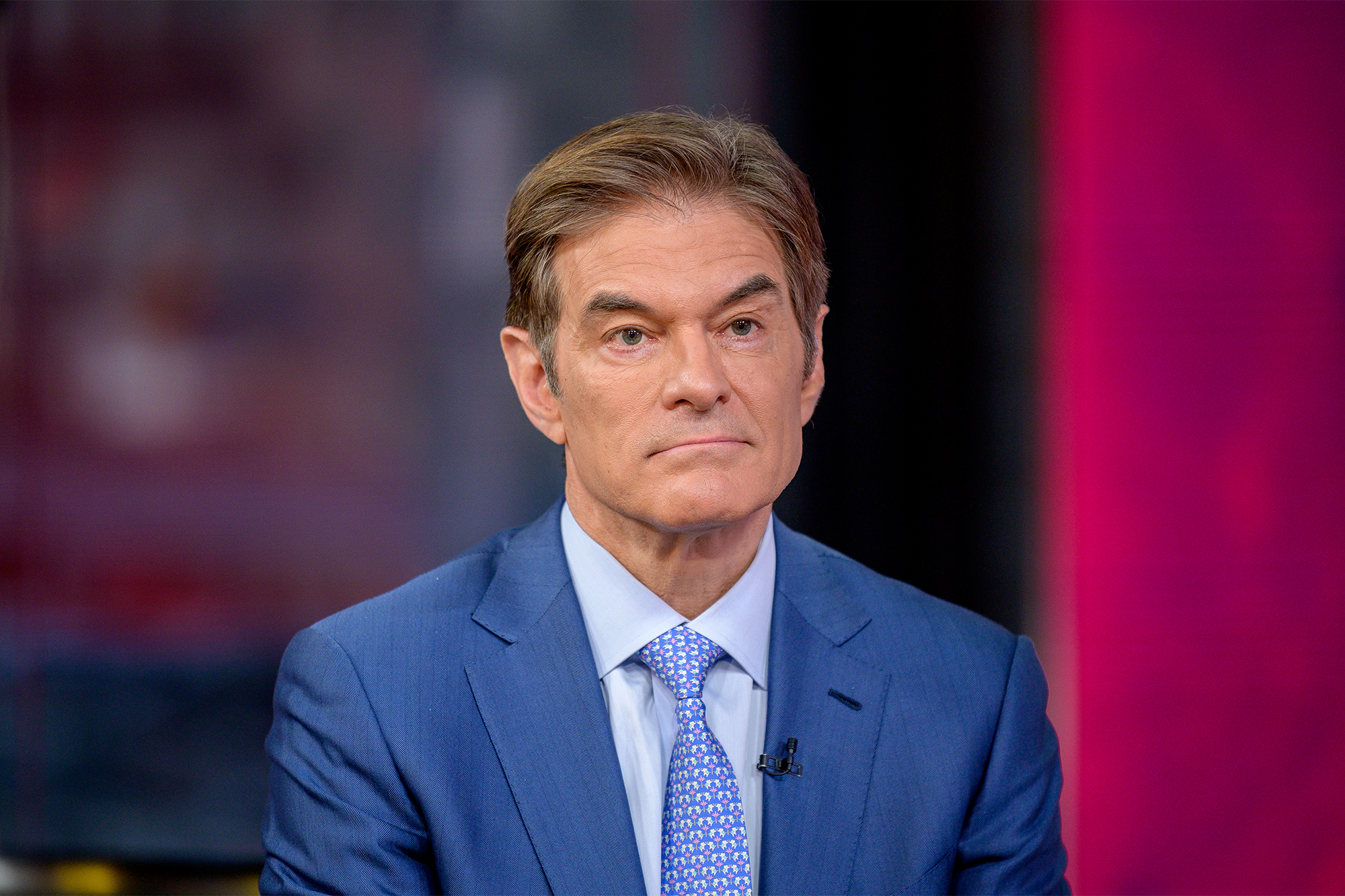 Mehmet Oz, host of the award-winning “The Dr. Oz Show,” was making his way to the baggage claim area in Terminal C after getting off a flight when the unidentified man fell to the floor and stopped breathing shortly after 11 p.m., officials said.

Port Authority Officer Jeffrey Croissant called for help and began trying to resuscitate the man — not realizing that the help would come from the celebrity physician nearby.

Oz jumped in and the two performed CPR on the man until other officers arrived with oxygen.

“After several more cycles of CPR, the man started breathing on his own and was stabilized,” the Port Authority said in a statement Tuesday.

“The 60-year-old New Jersey resident was transported to the hospital in intensive care and is undergoing further evaluation,” the statement said.

Croissant said he didn’t recognize Oz because “everyone wears masks.”

But after realizing who exactly had rushed in to help him, the cop added, “What better help to have than a cardiac surgeon?”

The airport heroics weren’t a first for Oz.

First responders arriving at the scene of a 2015 car accident on the New Jersey Turnpike were surprised to see Oz already treating two injured people.

“He was very helpful and very thorough, a lot of help to our crew,” Westampton Emergency Services Chief Jason Carty said at the time. “It obviously was a surprise for them to get on scene and see a TV celebrity helping out the injured people.”

Zlatan doubles down on LeBron critique: Don't 'do politics'