Dow closes above 33,000 for 1st time after Fed’s upbeat projections 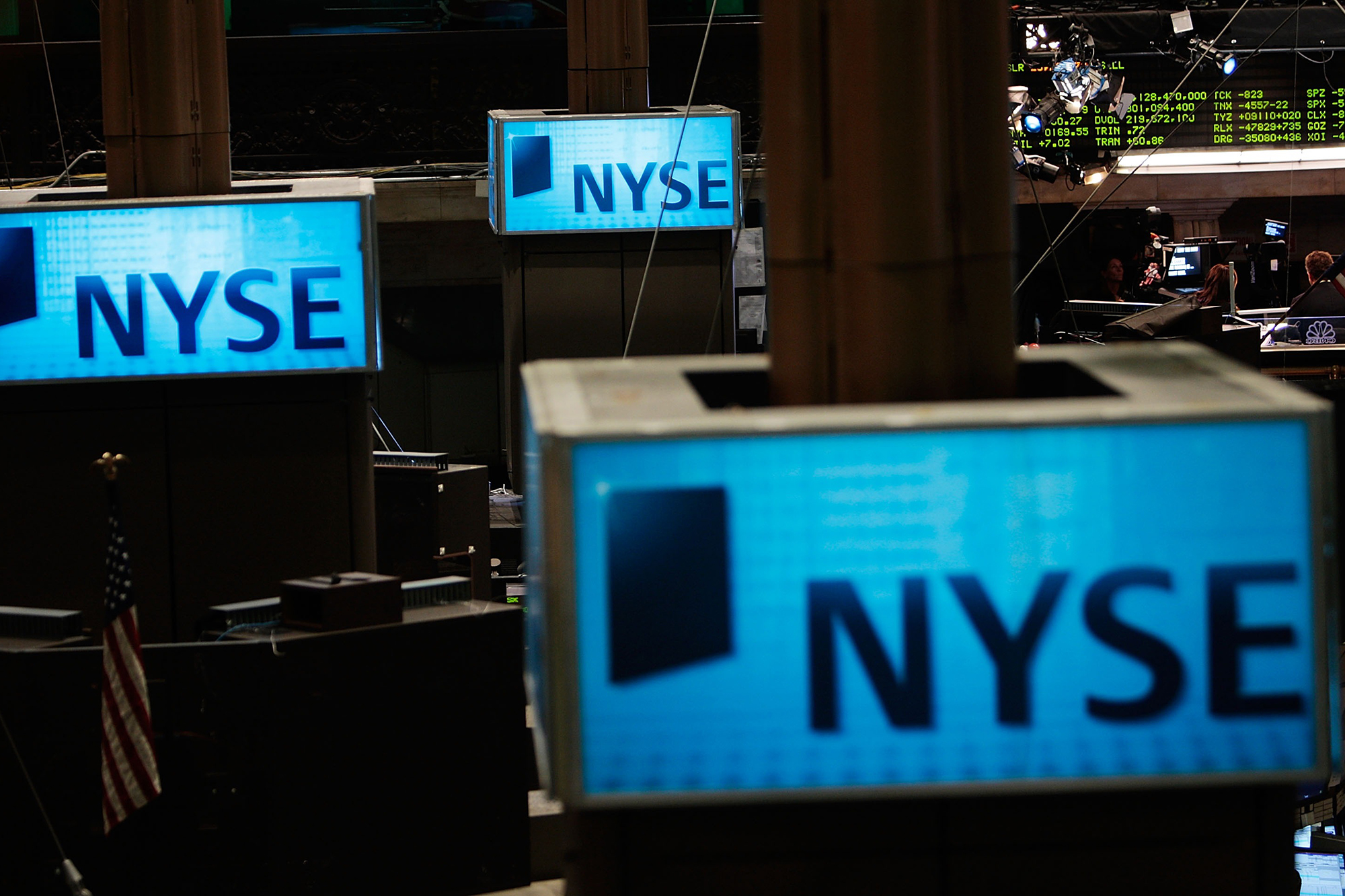 The S&P 500 and Dow Jones Industrial Average closed at record highs on Wednesday after the Fed predicted a fast economic recovery from the coronavirus pandemic and said it would maintain its interest rate at close to zero.

It was the first time the Dow closed above 33,000 points.

In its statement following its two-day policy meeting, the Federal Reserve projected a rapid jump in US economic growth and inflation this year as the COVID-19 crisis winds down, and repeated its pledge to keep its target interest rate near zero for years to come.

Wall Street extended gains after Fed Chair Jerome Powell said during a news conference that it is too early to discuss tapering-off measures to support the struggling economy.

“The Fed statement today was more optimistic than some expected, they raised their outlook for both economic growth and the labor market. The market’s view of the statement is that it was fairly optimistic,” said David Carter, chief investment officer at Lenox Wealth Advisors in New York.

A $1.9 trillion spending stimulus and the rollout of vaccines have fueled a rotation into so-called value stocks that are viewed as likely to outperform as the economy recovers from the coronavirus pandemic.

At the same time, worries that the stimulus could overheat the economy and lead to higher inflation rates have triggered a strong rise in long-duration Treasury yields and made technology and other growth stocks less attractive.

Following the Fed’s statement, the yield on 10-year Treasuries ticked lower to 1.6374 percent.

The Nasdaq Composite climbed 0.4 percent to 13,525.20. The Nasdaq remains down about 4 percent from its Feb. 12 record-high close.

Amazon rose 1.4 percent and Tesla added 3.7 percent, with the two companies giving the greatest lift to the S&P 500.

Six out of 11 S&P 500 sector indexes rose, with industrials and consumer discretionary the strongest performers and both up over 1 percent.

McDonald’s gained 1.9 percent after Deutsche Bank raised its target price on the stock and also upgraded its recommendation to “buy” from “hold.”

Advancing issues outnumbered declining ones on the NYSE by a 1.33-to-1 ratio; on Nasdaq, a 1.46-to-1 ratio favored advancers.

Volume on US exchanges was 11.9 billion shares, compared with the 14.2 billion average for the full session over the last 20 trading days.

Got a Pandemic Puppy? Learn How to Prevent Dog Bites