De Blasio says he’s given up working with Gov. Cuomo 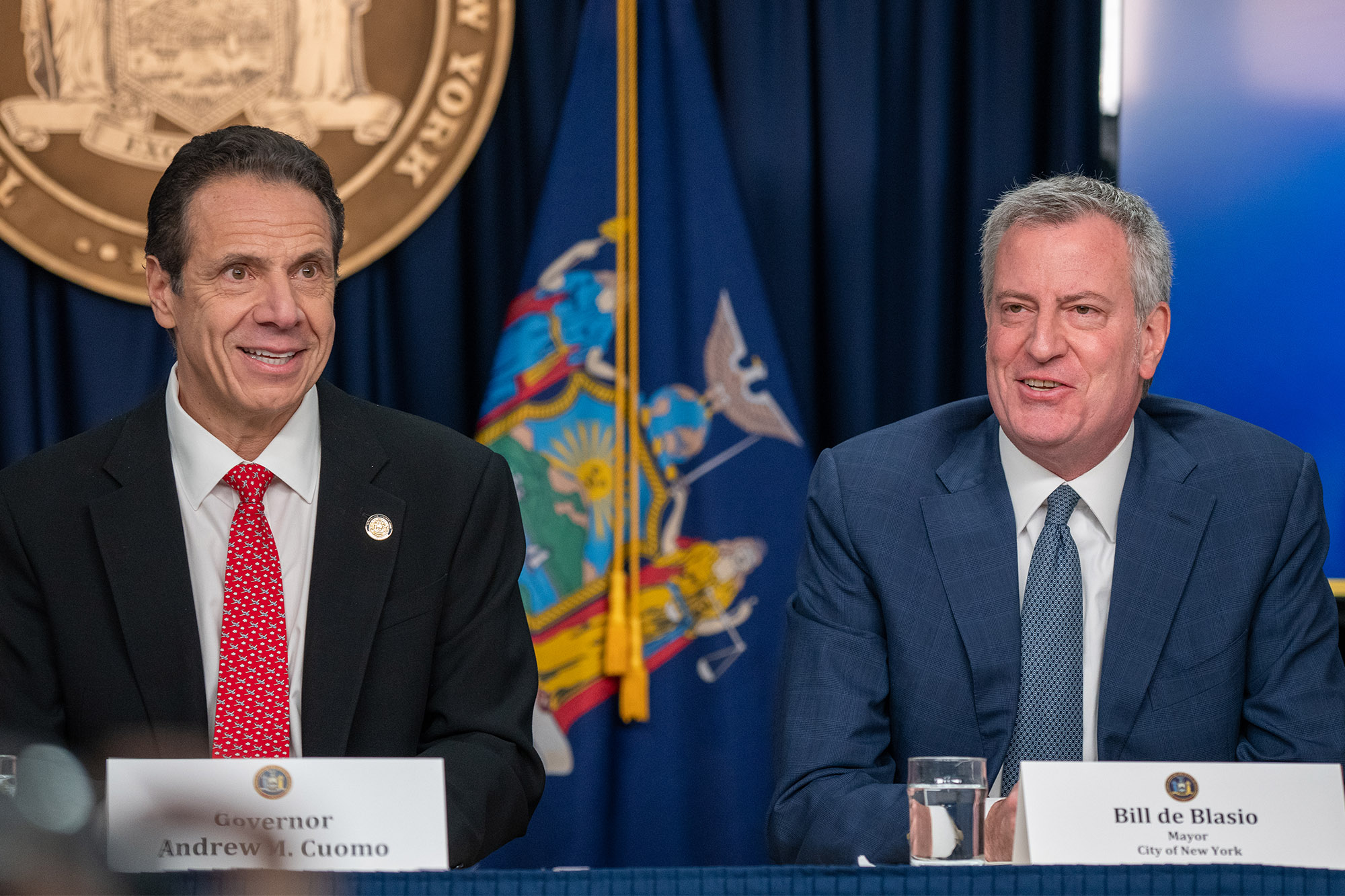 During an appearance on National Public Radio’s “All Things Considered,” de Blasio — who last week said Cuomo can “no longer serve as governor” — was asked if he would “commit to trying” to work with the governor to combat the pandemic.

“I have tried for seven years and I learned long ago it doesn’t work because he doesn’t seek collaboration with others,” de Blasio said.

“I think that’s coming out more and more. Bottom line, I’m going to defend the people of New York City. If I have to do that very publicly — and if I have to challenge the governor — I will.”

“And I look forward to a governor I can work with in the future,” he said.

De Blasio and Cuomo, both Democrats, have long had a rocky relationship that included Hizzoner saying in 2015 that “if someone disagrees with him openly, some kind of revenge or vendetta follows.”

De Blasio, who is barred from seeking re-election in November by term limits, on Sunday deflected repeated questions during an appearance on CBS’ “Face the Nation” about whether he will run for governor next year.

Cuomo has previously said he would seek a fourth term in 2022 but last week refused to say if he was sticking with that plan.

How to Live Stream UFC Fights Online in 2021