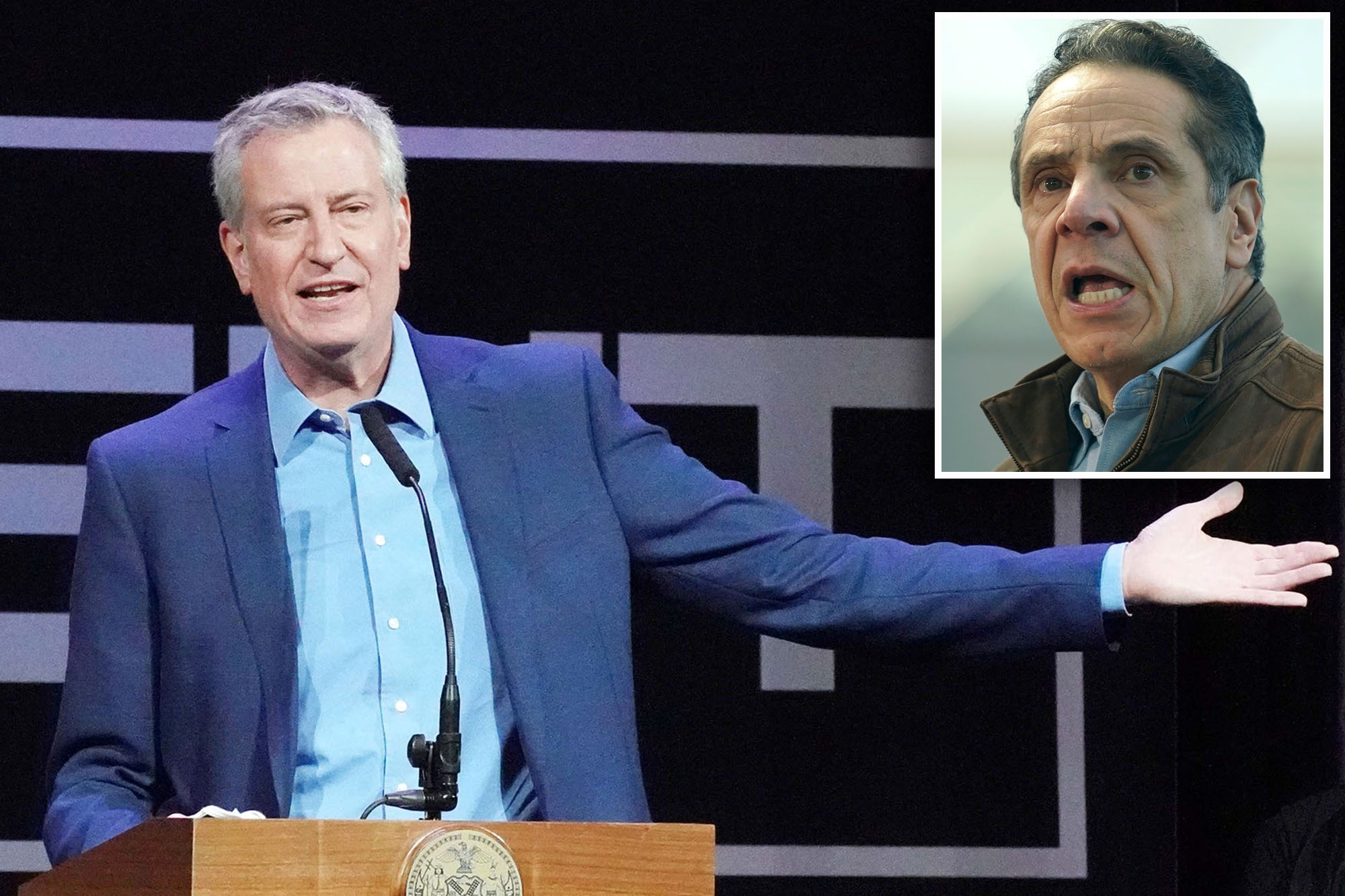 Mayor Bill de Blasio on Sunday refused to rule out a possible run for governor in 2022 — while insisting that his priority is shepherding New York City through the coronavirus.

Asked point-blank during an appearance on CBS’ “Face the Nation” if he would launch a campaign for Albany after he’s term-limited out of City Hall, de Blasio shifted the subject.

“I’m focused right now on fighting COVID and reopening our schools and bringing this city back,” said de Blasio with a slight chuckle. “That’s my focus.”

When moderator Margaret Brennan pointed out that de Blasio didn’t say “no,” he simply doubled down on his response.

“Look, I’m not worried about the future right now. We’re in the middle of a war, right here,” he said. “And we’re winning that way.

“Let me tell you, New York City’s gonna come back,” he continued. “It’s gonna be a recovery for all of us, a recovery that really includes every neighborhood, people everywhere. … The city is coming back strong, but I’m gonna make sure that everyone is brought along in this recovery.”

De Blasio has been among the dozens of Democratic politicians blasting current Gov. Andrew Cuomo in recent weeks over allegations of sexual harassment and misconduct now lodged against him by more than a half-dozen women, saying last week that Cuomo “can no longer serve as governor” and calling on him to resign.

The mayor similarly refused to rule out an Albany bid earlier this month, with insiders saying that he’s serious about the “longshot” undertaking.

Al Pacino appeared to be asleep at Golden Globes 2021