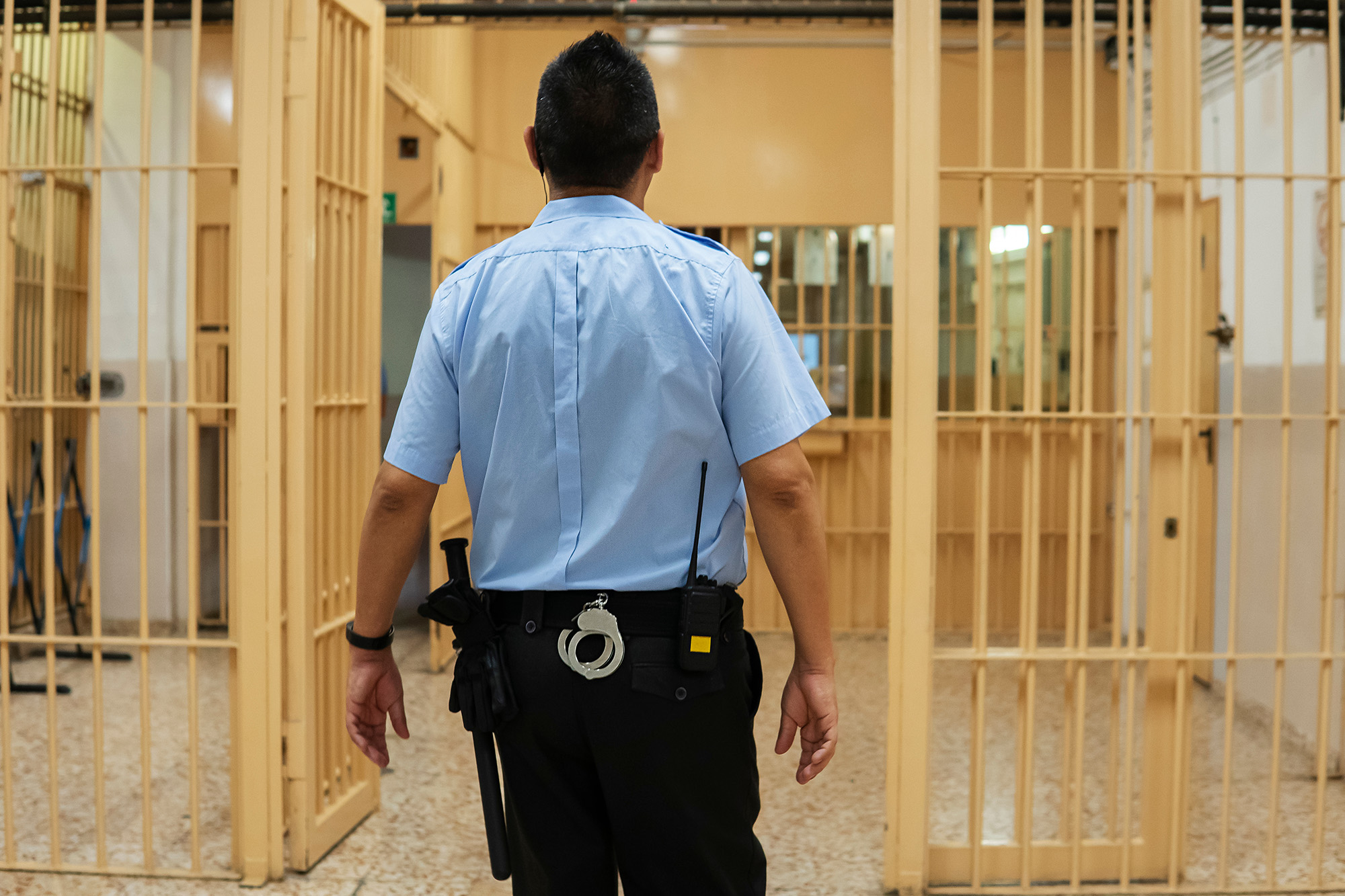 A man who defrauded women he met on dating services was captured, again, in New Jersey after slipping out of federal custody.

Patrick Giblin, 56, escaped from authorities in July after being approved for a transfer from a federal prison in Pennsylvania to a halfway house in Newark to finish his latest prison sentence — a five year bid for ripping off romantic interests.

Giblin was approved to fly from Harrisburg to Newark with a stopover in North Carolina.

According to a criminal complaint, prison personnel accompanied Giblin to the Pennsylvania airport and watched him get on the plane.

He never arrived in Newark, and was considered a fugitive, before being captured last week in Atlantic City.

It was the second time the delinquent Don Juan got away from the law.

He was arrested in upstate New York in 2014 for a parole violation, after spending several years behind bars for wire fraud connected to a dating scam, court documents show.

Giblin posted ads on telephone dating services and lured 10 women across the country into sending him loans he never repaid, according to court documents.

His long-distance relationship ruse involved telling the victims he needed cash to relocate to their area. He then used some of that money to buy more cellphone minutes to defraud more women, prosecutors said.

Giblin now faces a third prison sentence in connection with his escape.