Cincinnati vs. Memphis line, prediction: Take the Under 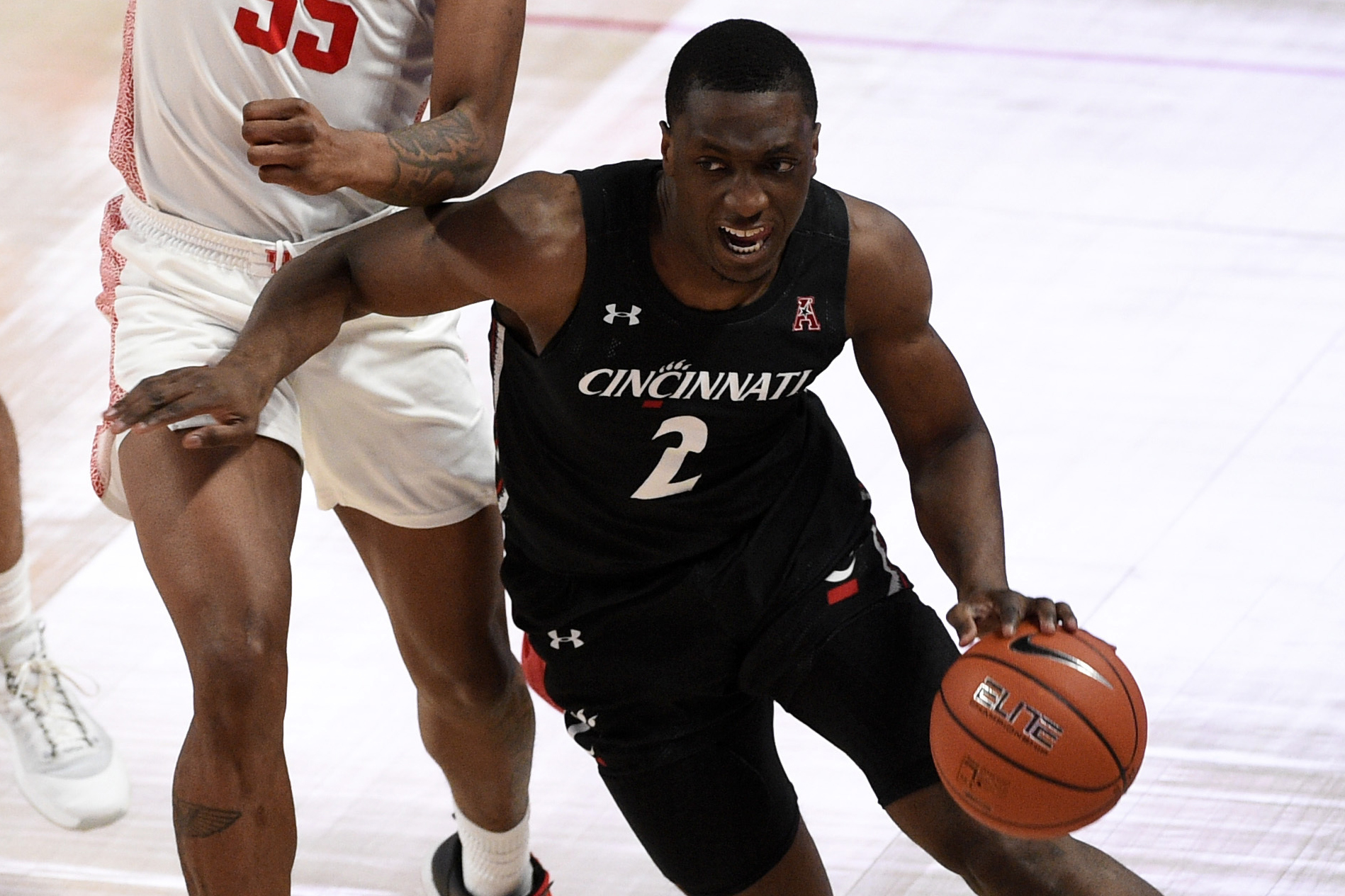 The nation’s top defense in fewest points given up per-possession belongs to Memphis, and the Tigers will look to keep this effort going on Sunday against a Cincinnati team that has won six of its past seven games.

The Bearcats will be playing without their main facilitator, David DeJulius, who opted out of the remainder of the season prior to their most recent game against Tulane. He had given the team 10 points, 5.1 rebounds and 4.6 assists per game while committing just two turnovers per game.

Cincinnati for the season ranks 313th in the country in 3-point shooting percentage and has just one player averaging more than five rebounds and two assists per game. On the plus side, the Bearcats have allowed 71 points of fewer on defense in eight of their 10 games this calendar year.

Memphis has been unable to take care of the ball on offense, turning it over on 22.2 percent of its possessions, which ranks 322nd in the nation. But the Tigers also generate a turnover on 22.4 percent of their possessions on defense, which is 19th.

With both teams ranking outside the top 220 in points scored on a per-possession basis and Memphis ranking 20th in rebound rate, two struggling offenses figure to not have a lot of clean opportunities to light up the scoreboard on Sunday.

The play: Cincinnati-Memphis total, Under 138.5 points.

Can ultimate bridesmaid Tony Finau break through at Masters?