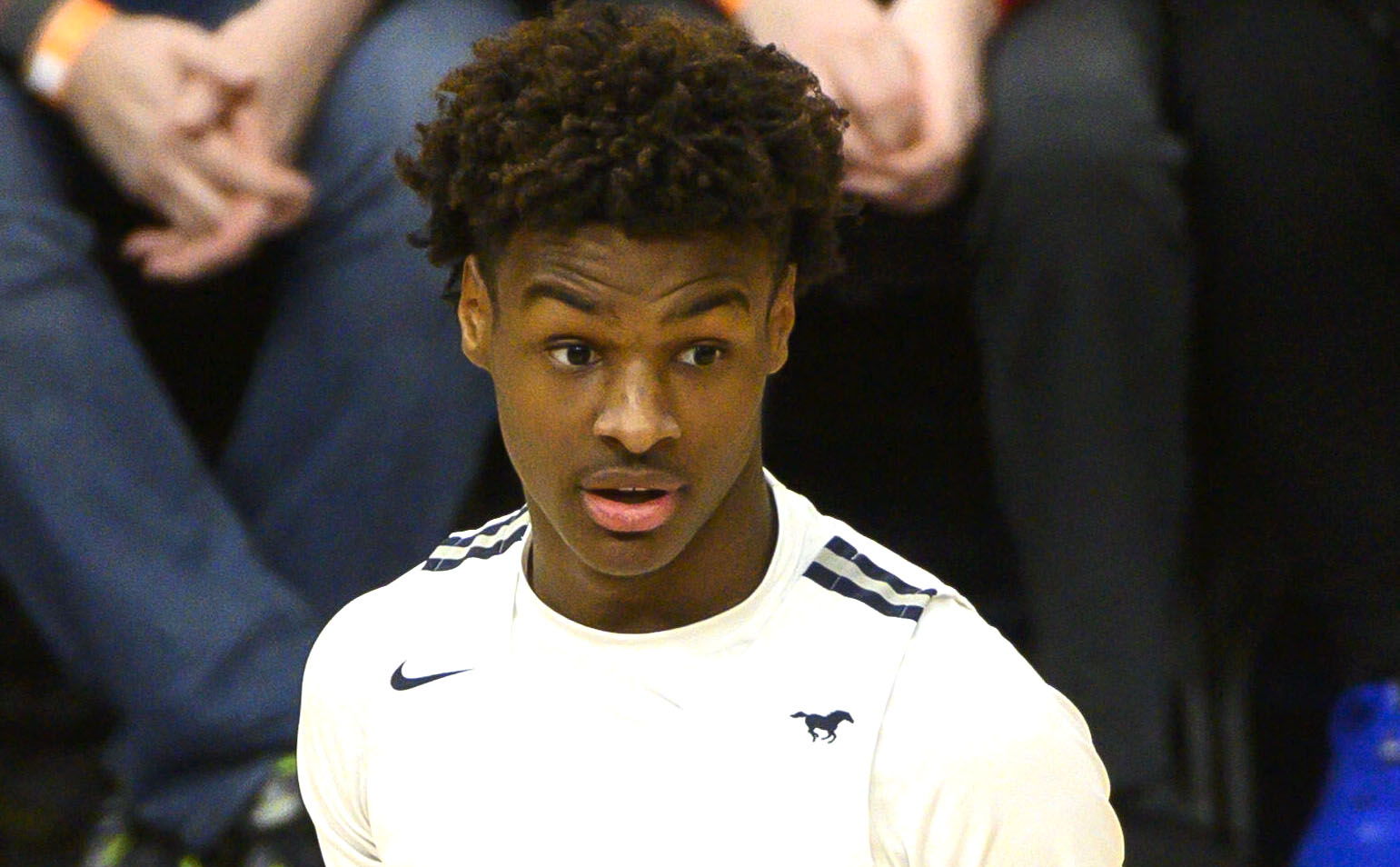 Bronny James, who plays for Sierra Canyon High School, suffered a torn meniscus in his knee, according to a Los Angeles Daily News report on Thursday. Bronny, 16, had surgery and is expected to make a full recovery.

The injury happened about three weeks ago and is believed to be season-ending, according to the report. That could change depending on the status of high school basketball in California, which has not yet permitted indoor competition, including basketball and volleyball.

James, a sophomore, also recently mentioned he suffered the injury on Twitch, a live-streaming platform for video games, but did not say how it occurred.

According to 247Sports.com, James is a five-star-rated recruit for the class of 2023 and is ranked 19th nationally — regardless of position. He also is the No. 4-rated combo guard.

This year Sierra Canyon has been playing games as a club team called the California Basketball Club. The team, now without James, plans to play March 5 in Utah against Seattle Rotary, according to the report.

SEC probe of Dogecoin tweets would be 'awesome'

Terence Monahan to serve as senior city adviser after retiring