Black Amazon manager says she was compared to ‘gorilla’ 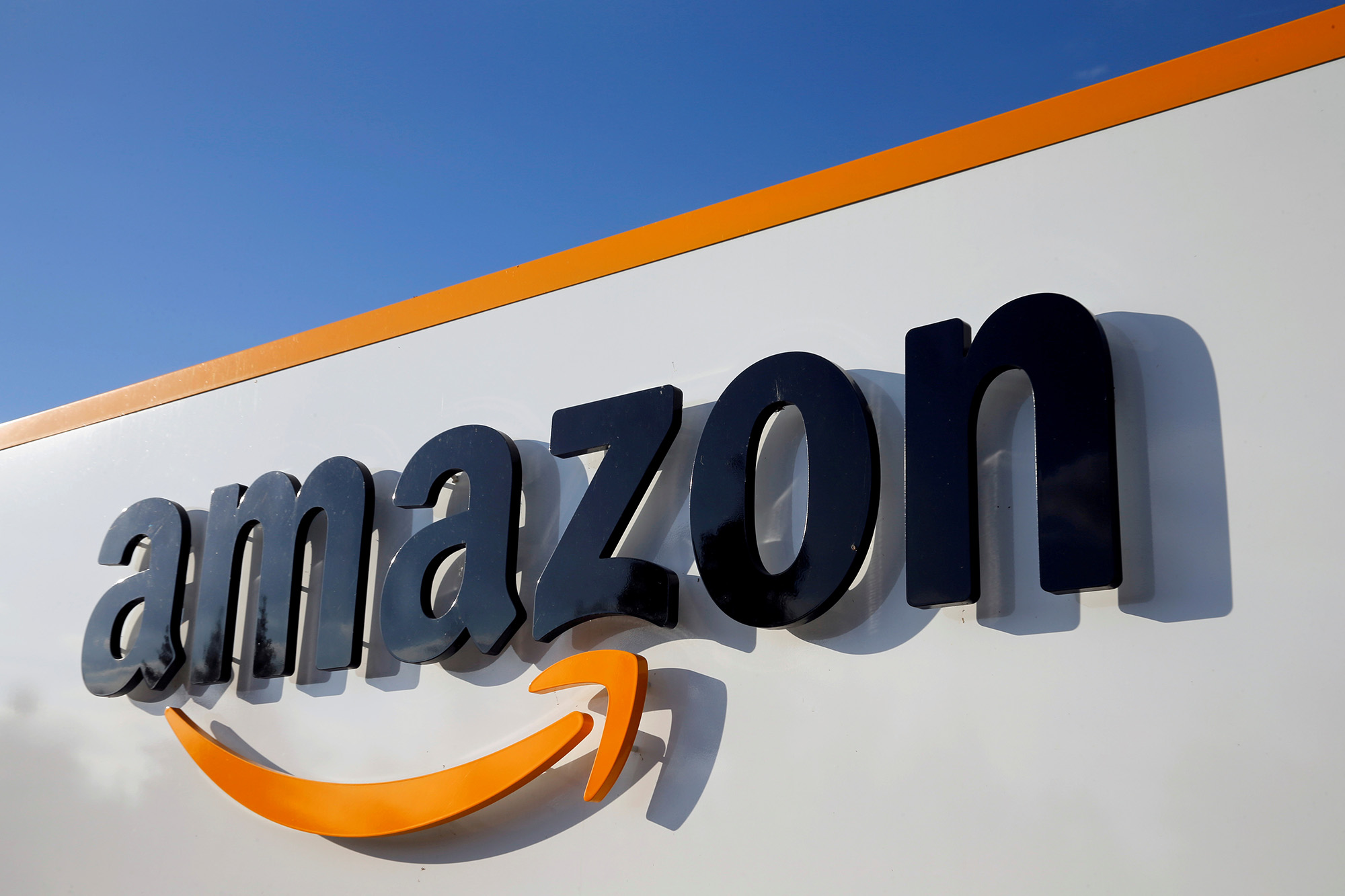 A black manager at Amazon alleges a coworker once said she “looked like a gorilla” in a new lawsuit accusing the company of “systemic” racial and gender discrimination.

Charlotte Newman sued the company in D.C. federal court Monday, saying she first felt discriminated against when she was hired in 2016 at a lower position than the one she applied and was qualified for.

Within months, Newman — a public policy manager at Amazon Web Services — was given the responsibilities of the higher position, but she wasn’t officially promoted with a pay raise until two years later, the court documents allege.

“Like so many other Black and female employees at Amazon, Charlotte Newman was confronted with a systemic pattern of insurmountable discrimination based upon the color of her skin and her gender,” the suit charges.

This is part of a larger pattern that the company has of hiring black and other minorities people for jobs below what they applied for and will actually be performing, the court documents allege.

Minority employees take longer to get promoted, have fewer positions in the higher levels of the company and not a single black person in the top leadership team, the court papers claim.

Black employees also get less shares in company stocks meaning they can miss out on hundreds of thousands of dollars a year as stock prices go up, the suit claims.

“Many of Ms. Newman’s colleagues observed a consistent practice of paying Black employees less than similarly situated white employees, and a near-total lack of Black representation in and very few women in the upper echelons of the group’s leadership,” the suit charges.

The culture fostered an environment where a coworker on a business trip in November 2019 told her “Oh my god, you like like a gorilla” when Newman was trying on a black jacket while out shopping with the colleague, the court papers allege.

Newman confronted the employee, and the person later apologized for the inappropriate comment, the suit says.

Newman’s supervisor also “used stereotypical racial tropes when criticizing her about how she speaks in meetings, calling her ‘aggressive,’ ‘too direct,’ and (shockingly) ‘just scary,’” the suit charges.

Newman also alleges she was sexually harassed and assaulted by a senior coworker in January 2018 while at a restaurant with a third employee — when the man put his hand on her lap under the table “close to her genitalia” and also grabbed and groped her upper thigh, the suit says.

Later that night, the man asked Newman to “go home with him to have sex,” the court papers charge.

Another time, the same colleague also “yanked on” her long braids when she was leaving a work gathering at a bar “telling her to stay or leave her hair behind — a particular insult for a black woman,” the court documents allege.

Newman reported the mistreatment to the company’s human resources department, but it didn’t update her or help any further, the suit claims.

In September 2019, Newman and other “demoralized” coworkers wrote a letter to Amazon on how to make the workplace more equitable for minorities, but the company hasn’t still hasn’t put any of the suggestions into place, the court documents claim.

While Amazon has released statements saying it supports the fight for social justice, including one it released after George Floyd’s death, “Behind closed doors, Amazon and its leadership are more focused on attacking black workers who speak up — and managing the public relations (‘PR’) fallout — than on addressing the conditions that led black employees to protest and file legal claims,” the suit charges.

“Sadly, despite its emphasis on innovation, Amazon still treats Black employees like second-class citizens by shutting them out of high-level corporate roles, paying them less than similarly situated white employees, and dismissing their concerns about equity and safety,” Newman’s lawyer, Douglas Wigdor, said in at statement.

Amazon and AWS did not immediately return requests for comment.

Amazon has recently become embroiled in a court battle with New York Attorney General’s office last month, which sued the e-commerce giant over an alleged lack of safety protocols during the coronavirus pandemic.

Prior to that case, Amazon sued the AG’s office, claiming its probe — which was prompted after Staten Island worker Chris Smalls protested working conditions during the pandemic — was an overstep of power.