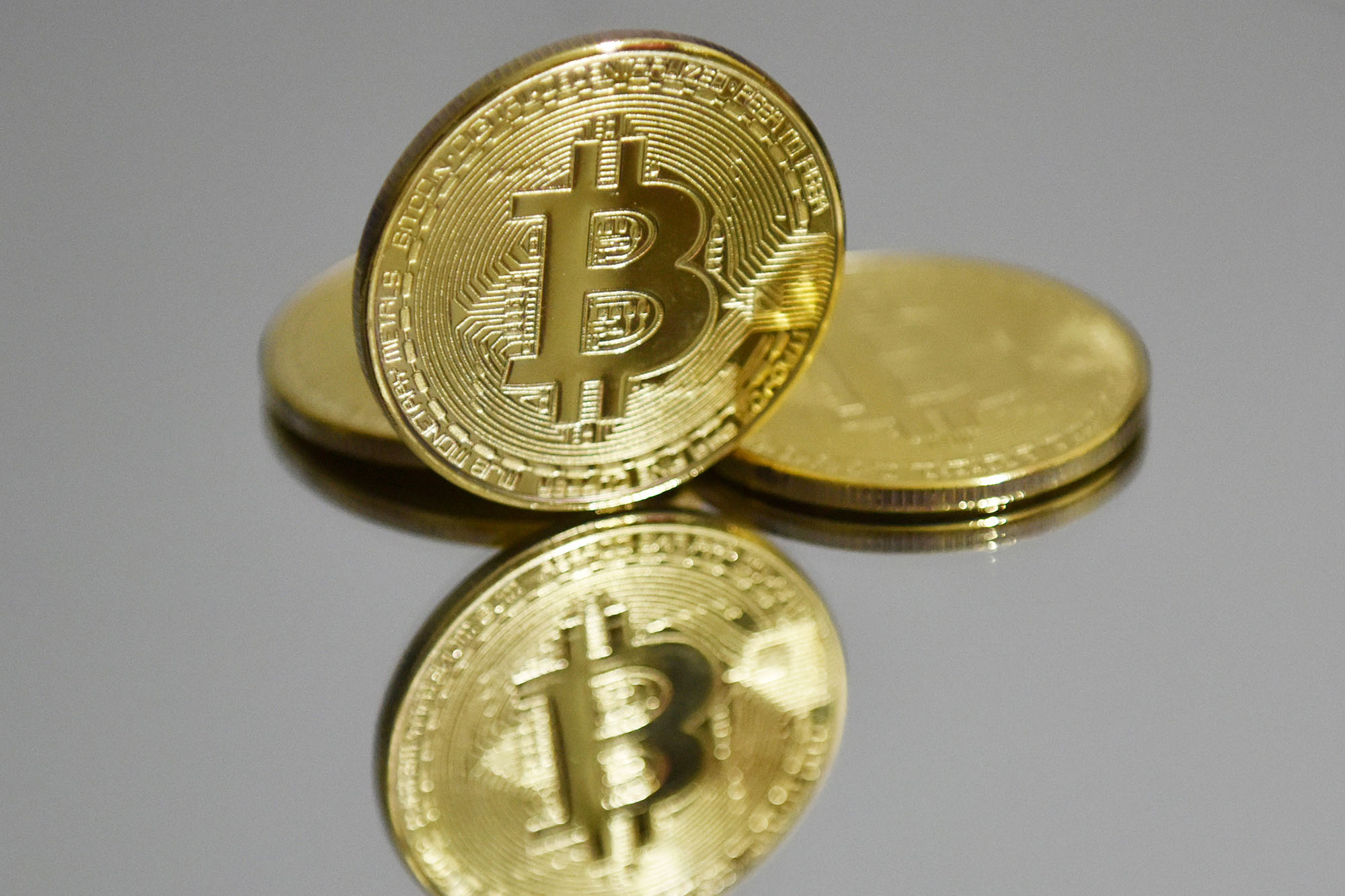 Bitcoin retreated from record highs on Monday as one of the world’s biggest economies reportedly considered banning cryptocurrency altogether.

The dip followed a report that India would propose a law making it illegal to possess, trade or issue any cryptocurrency, which would cut off access to a massive market for the burgeoning crypto industry.

If it’s enacted, the measure would give India one of the world’s strictest policies against cryptocurrency as officials there look to build a framework for an official digital currency, according to the Sunday Reuters report, which cited a senior government official.

“It looks like the plans by the Indian government to criminalize cryptocurrencies is forcing at least some investors to pull out of this market, at least for now,” said Julius de Kempenaer, senior technical analyst at StockCharts.com.

“It’s still a plan… and plans can change,” he added. “We’ll have to see what finally comes out.”

The threats of a crackdown haven’t stopped cryptocurrencies from gaining popularity in India, where 8 million investors hold about $1.4 billion worth of the digital assets, the news agency said.

But fears of a ban nevertheless dampened a rally that drove bitcoin past the $60,000 mark for the first time over the weekend.

That surge came after President Biden signed his signature $1.9 trillion coronavirus stimulus package that will deliver a third round of direct payments to millions of Americans.

“I believe the expectations of new stimulus checks is one of the biggest factors in the surge of [Bitcoin] over the weekend along with historically thinner volumes over the weekend,” said Anthony Denier, CEO of the trading platform Webull.

The massive COVID-19 relief spending has some on Wall Street worried about inflation, from which a growing number of institutional investors think bitcoin offers some protection.

That mainstream adoption has helped bitcoin’s price explode by about 96 percent so far this year even despite Monday’s drop, according to CoinDesk data.

The trillion-dollar coin has also gotten a boost from companies such as Tesla and Square that have added bitcoin to their corporate balance sheets, as well as financial institutions that plan to offer more support for cryptocurrencies, such as Mastercard and BNY Mellon.