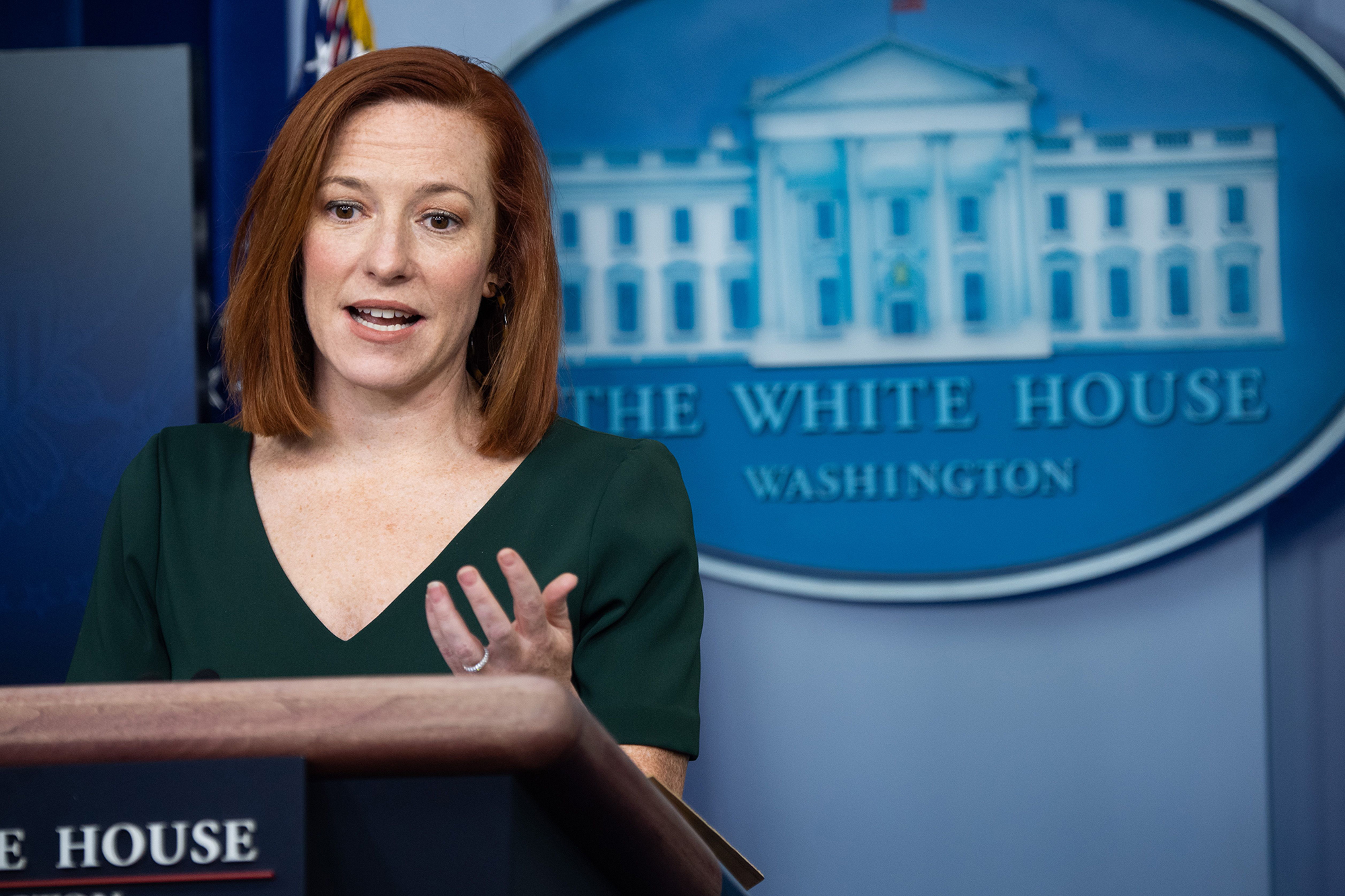 “There should be an independent review looking into these allegations, and that’s certainly something he supports, and we believe should move forward as quickly as possible,​” Psaki told CNN’s “State of the Union” on Sunday.

“They’re serious. It was hard to read that story as a woman, and that process should move forward as quickly as possible​,​ and that’s something we all support and the ​p​resident supports​,” Psaki said.​

Beth Garvey, special counsel and senior adviser to Cuomo​,​ ​63, ​said in a statement ​Saturday ​that Cuomo “has requested an independent review and all staff will cooperate in that endeavor. Former Federal Judge Barbara Jones will lead the review.”

Psaki was asked by CNN anchor Dana Bash whether the president believed the allegations from Charlotte Bennett and Lindsey Boylan about Cuomo.

After Boylan first accused Cuomo of kissing her on the lips and asking her to play “strip poker,” Psaki told reporters at the White House last Thursday that women who come forward with sexual harassment claims should have their voices heard and the allegations reviewed.

Bennett​, 25,​ alleged​ on Saturday that the governor asked her inappropriate questions and told her he was open to relationships with women in their 20s, comments that left her feeling that he “wanted to sleep with me.”

Cuomo has denied the allegations.

Nick Jonas assures that JoBros are still together on 'SNL'